Google on warnings about Google Fonts: “This is how the Internet works” 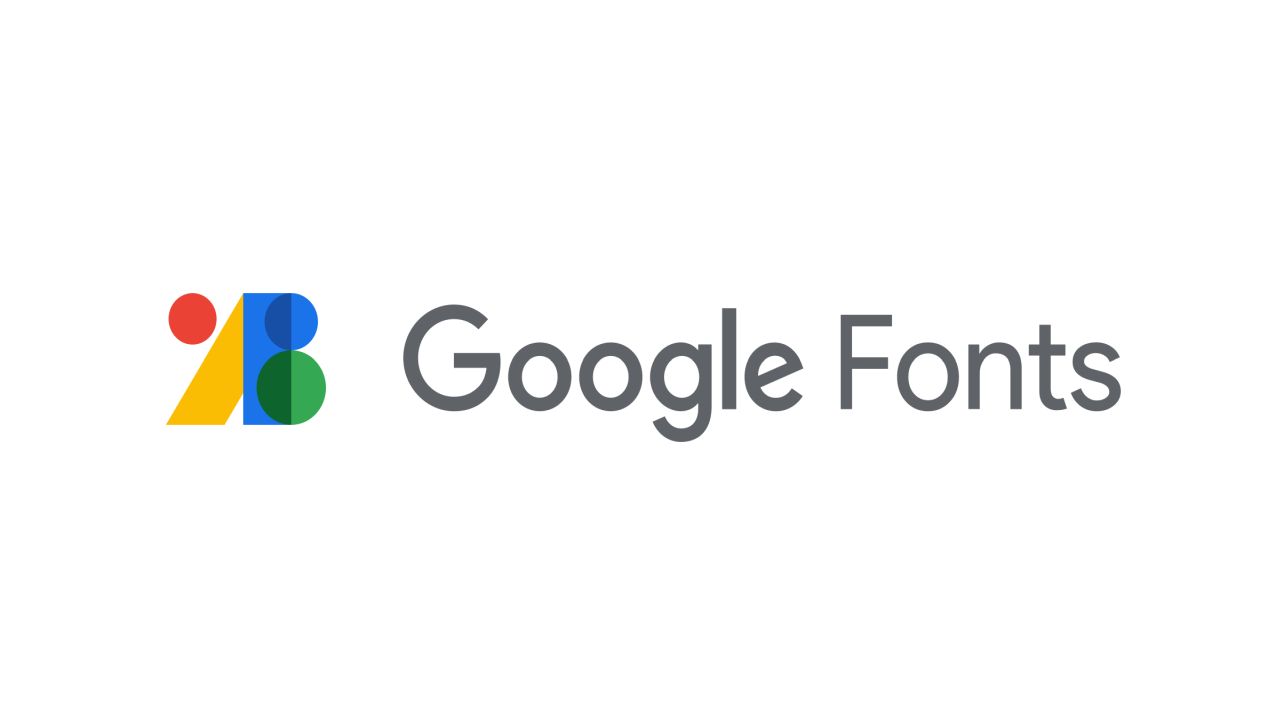 11/28/2022 at 12:41 p.m. by Jonathan Harsch – Many website operators are currently receiving warnings because of their integration of Google Fonts. The plug-in transmits information to the United States, and according to a German court ruling, this is illegal.

“This is how the Internet works,” ends an English-language blog entry by Google, in which the company defends itself against allegations related to Google Fonts. But what is it actually about? If a website uses Google Fonts via a plug-in, data is collected from visitors and passed on to Google. At the beginning of the year, however, there was a court ruling in Munich, according to which precisely this transfer of user data to the USA is prohibited. What follows at the moment is a hail of claims for damages due to “individual malaise”.

Anyone who operates a website with the fonts plug-in and is based in Germany or Austria must therefore expect a warning from a law firm. However, Google sees no responsibility for the problems of the plug-in users. “Google respects the privacy of individuals,” the post reads. The data collection is limited to necessary information and user statistics for the effective delivery of fonts. In addition, the data is “stored securely and separately from other data”.

Extensive data collection is available, and the company makes no secret of this. However, according to Google, these are not misused and used, for example, for advertising or the creation of user profiles. In addition, according to Google, it is widespread that IP addresses are passed on to the servers, because that’s how the Internet works. Recently, there have been reports that Google Chrome, among other web browsers, trusts a company’s TLS certificates with questionable connections to a spyware vendor.