After a corresponding teaser a few days ago, Polyphony Digital has now unveiled the Ferrari Vision GT for “Gran Turismo 7”. A trailer presents the chic runabout in more detail. 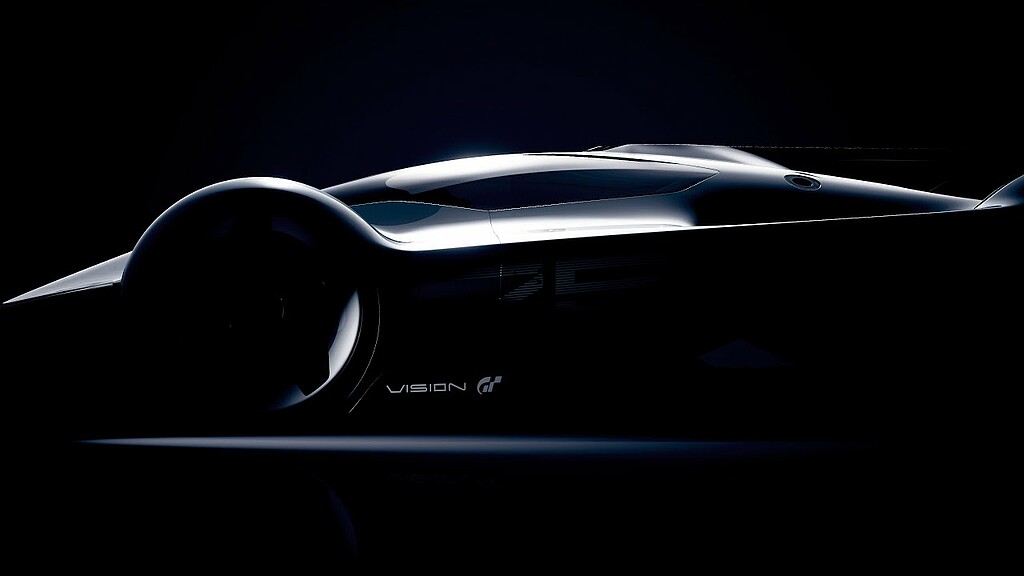 Here we are shown one minute of snappy sequences from the Ferrari Vision GT for “Gran Turismo 7”. Unfortunately, we don’t know when the pretty car will be available for the racing game.

With “Gran Turismo 7”, the development studio Polyphony Digital marks the 25th anniversary of the racing game simulation and offers veterans of “The Real Driving Simulator”, but also all new racing game fans and car enthusiasts, a unique experience. Thanks to the return of legendary racetracks, the comeback of the famous GT mode for single player fans and the ability to do performance tuning on the car added back into the game, the latest installment in the series arouses a lot of nostalgia. At the same time, the power of the PlayStation 5 enables an unprecedented level of detail, including variable day and weather simulation. The adaptive triggers of the DualSense controller create a real racing feeling even without a steering wheel. True car fans will also be happy about the in-depth options for collecting numerous cars in the game, designing them according to their own preferences and then staging them in the best possible way in Scapes mode.

“Gran Turismo 7” was released exclusively for PS5 and PS4 on March 4th, and the racing simulation series will celebrate its 25th anniversary at the end of 2022.