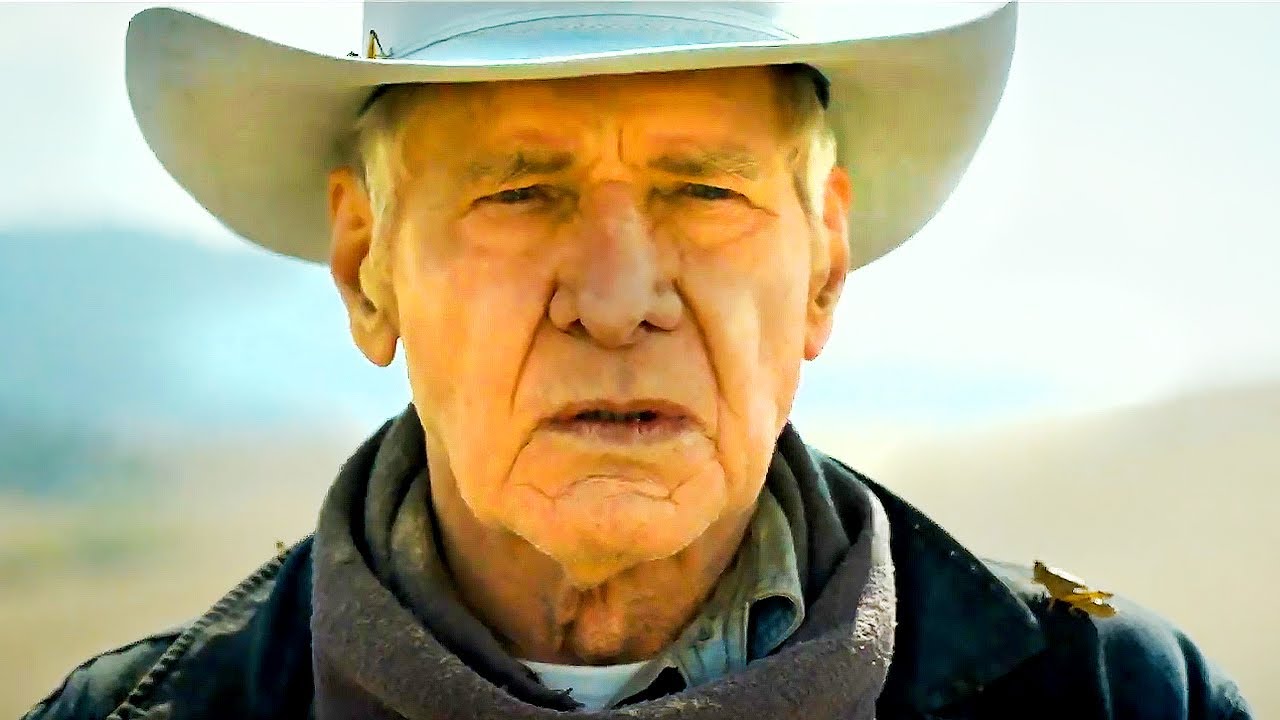 The new trailer for “1923” shows how the heroes of the Yellowstone prequel series Harrison Ford and Helen Mirren prepare for war. 1923, directed by Yellowstone creator Taylor Sheridan, will be the second spin-off and prequel to Yellowstone after 1883. The upcoming series will show the new generation of the Dutton family protecting the ranch and facing various hardships in the early 20th century. A previously released teaser for the prequel implied that the series would focus on the violent past of the Dutton family, presenting a darker and bloodier story than its predecessors.

A new trailer released by Paramount+ offers a more detailed look at the characters of Mirren and Ford, as well as reveals plot details and other characters that viewers can look forward to in the new series. The trailer shows wealthy villain Timothy Dalton as Ford and Mirren prepare to go to war over the valley. The series takes place 40 years after the previous prequel, 1883, and the trailer for 1923 shows a connection to the predecessor by showing the family graveyard.

In the first season of 1923, the heroes have to go through many trials, but it was previously reported that two seasons, each of which will consist of eight episodes, will be required to fully tell the story. 1923 is set to debut on Paramount+ on December 18th, and viewers will finally be able to see the next chapter in the epic Yellowstone saga.

Call of Duty does not have great appeal, Xbox said stop to exclusive content in 2015