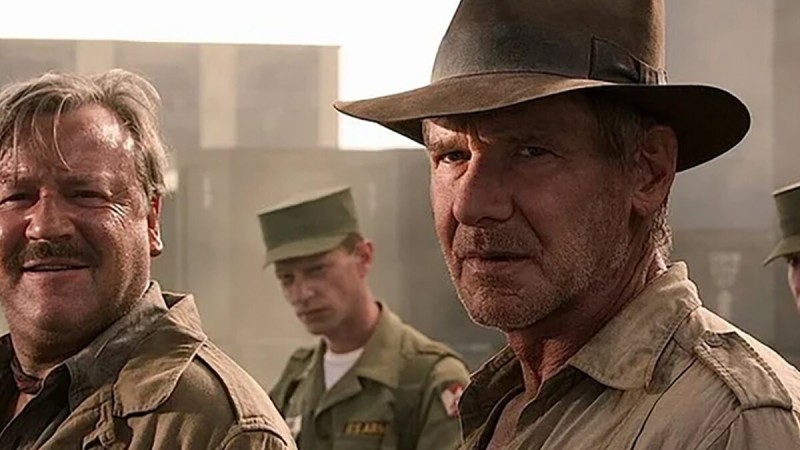 The star of the series of adventure films “Indiana Jones” Harrison Ford admitted that he did not see the point in making the fifth film of the franchise, although he was pleased with the result.

I didn’t feel the need to do another film. I just thought it would be nice to see a story where Indiana Jones ends up at the end of his journey, but only if I have a decent script in my hands. The resulting film was full of adventure, laughter and real emotions. It is complex and intricate. The shooting was hard, long and exhausting, but I am very pleased with the result.

Compounding the film’s complexity was the fact that Mangold wanted to use only practical effects, turning down the studio’s proposals for CGI early in the film’s production. Indiana Jones 5 will premiere on June 30, 2023.