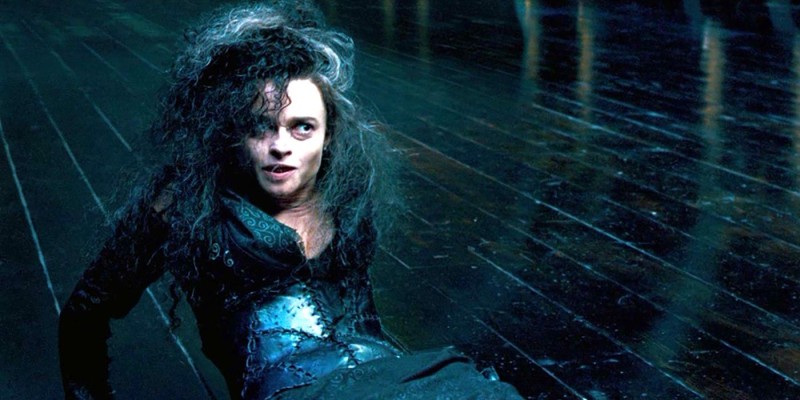 Despite creating one of the most beloved fantasy franchises of all time, Rowling has been mired in controversy in the past few years after coming under fire for a series of tweets and comments that were deemed transphobic, and the best-selling author received death threats as well as widespread criticism. Since then, Rowling has remained true to her beliefs, and many Harry Potter stars have shared their opinions about her beliefs.

In a recent interview with The Times, Helena Bonham Carter spoke about the reaction to the actions of Harry Potter author J.K. Rowling. Lestrange, who played Bellatrix, defended Rowling from those who spoke badly of her, believing that the criticism was “terrible” and “complete nonsense.”

People cannot be banned. I hate “cancellation culture”. She turned into hysteria. It’s a witch hunt and a lack of understanding. I think she is being followed. Subjective opinions have gone to extremes. She has the right to her own opinion, especially considering that she herself was a victim of violence. Everyone has their own traumas, on the basis of which we build our ideas, and one should respect someone else’s pain. I’m not saying that everyone needs to agree on everything – this is madness and boredom. There was no aggression behind her words, she spoke from her own experience. Personally, I think that my colleagues should let her have her say, but I think they are well aware that they are protecting their own fan base and their generation.

Bonham Carter also reminded that Johnny Depp had to go through all these horrors of the “cancellation culture”, which, as a result, as she noted, the ball is fully justified and feels great.

Despite the controversy, Rowling’s future with Warner Bros. Discovery and the Harry Potter franchise as a whole seem to be beyond doubt. New WBD CEO David Zaslav recently confirmed interest in reviving the series, despite recent Fantastic Beasts films not doing well at the box office and receiving mixed reviews from critics and viewers.

The Game Awards 2022: What games are there? Announcements, rumors and speculations

What was the best selling game in the UK for Black Friday? FIFA 23, of course

Sonic Frontiers: After its success at the Game Awards and its record on Steam, Sega confirms a successful launch with excellent sales figures!