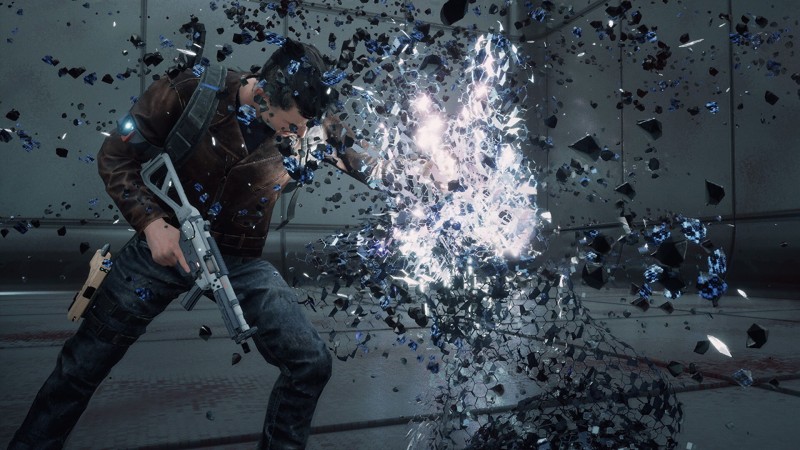 Announced back in 2018 with the name SYNCED: Off-Planet, the looter shooter managed to undergo changes after the closed “beta” and changed its name to a shorter one. Now it’s just SYNCED, a third-person multiplayer shooter with mixed PVP and PVE gameplay. The developer announced the start of open beta testing from December 10, 2022 to January 15, 2023 on Steam.

Our technology has turned against us, ushering in the global catastrophe known as the Collapse. A technology that once promised a bold future has turned against humanity, consuming millions and turning them into wild nanomachines. These seemingly mindless nanotechnologies have wiped out entire populations and reduced cities to smoldering ashes.

In SYNCED, teams of 3 Runners will go to Meridian – the epicenter of the Collapse – to hunt for valuable resources and upgrades. Along the way, they will fight off hordes of vicious Nanos and even take on rival runners. But when the going gets tough, every runner has a secret weapon – the ability to sync up with the powerful Nano, turning it into a vital companion to complement their play style.

Portugal coach: "It's a well-deserved victory"

Everton Mikolenko is waiting for a meeting with Manchester United, and Man City will play with Chelsea