Marvel Entertainment presents a fresh trailer for “Marvel’s Avengers”. You shouldn’t miss this one. 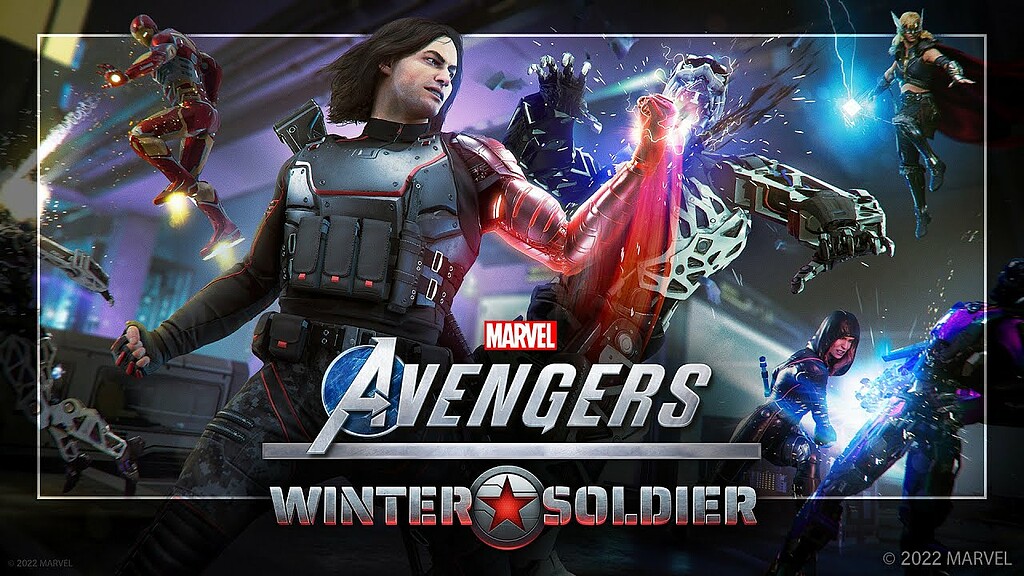 Here the newcomer Winter Soldier for “Marvel’s Avengers” is introduced to us in moving pictures. It is part of a free update available on November 29th.

“Marvel’s Avengers” offers a truly rich experience, combining the single-player Reunion story campaign with the Warzone missions of the ongoing Avengers initiative, as well as missions for the Avengers around the world and beyond. Each mission in the “Merge” campaign showcases the unique abilities of one or more heroes, while the missions in the Avengers Initiative can be played solo with your own AI team, or with a party of up to four players – using any hero from your own squad.

Marvel’s Avengers is constantly expanding – with new features, mission types, regions, objects and more that are free for all players who own the base game.

English ranking: FIFA 23 returns to the lead, Pokémon Scarlet and Violet go down

Halo Infinite as Fall Guys: The Hex-A-Gone show continues with the Forge