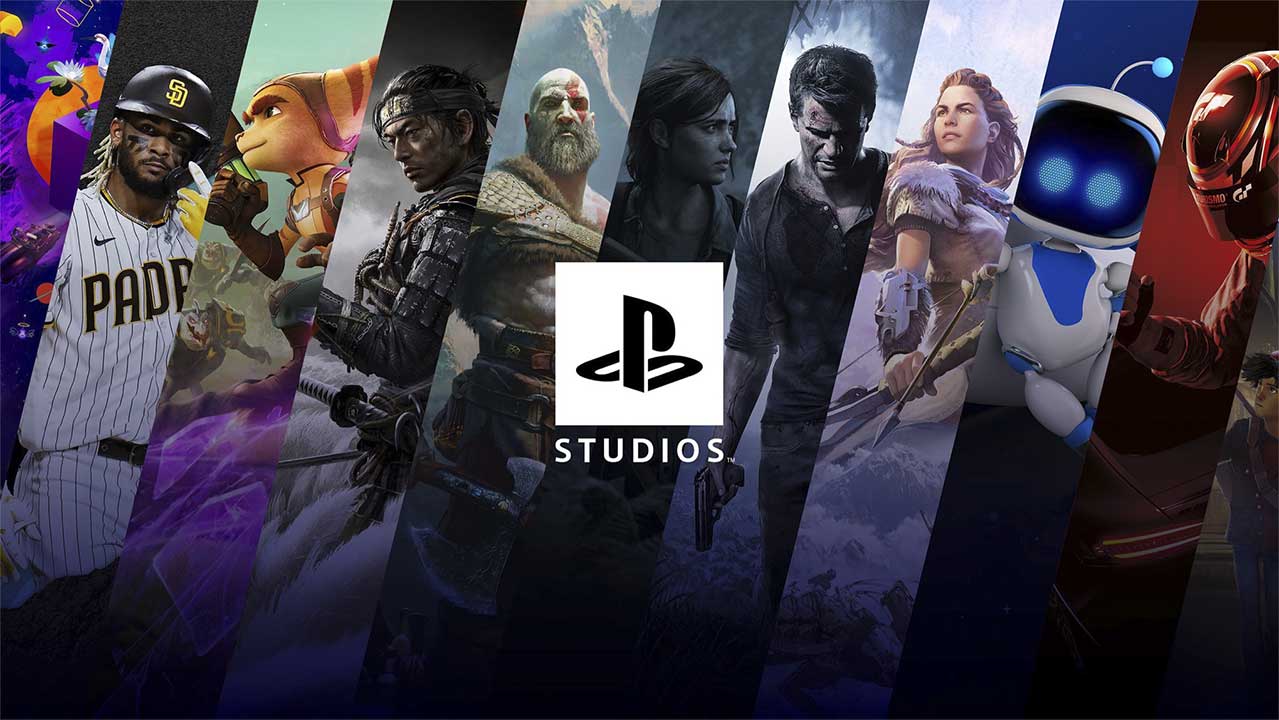 Dozens of studios are now standing under their banner with each of them busy working on their respective projects. But until this finally bears fruit in the future, bearing in mind that several titles are still at the beginning of the development process, Microsoft does have to deal with one undeniable fact – that they continue to face a famine of exclusive games. Even for a title like Halo Infinite, it doesn’t get as much praise as it should. To the point that even Microsoft admits it openly.

Back in the argument to the relevant bodies to pass their acquisition process for Activision, Microsoft came up with a sentence that again tries to downplay the significance of the buying process. Microsoft openly admits that Playstation’s exclusive games are cooler and more quality than their games, even considered iconic. There are around 280 exclusive first and third-party games for Playstation in 2021, or about five times that of Xbox. 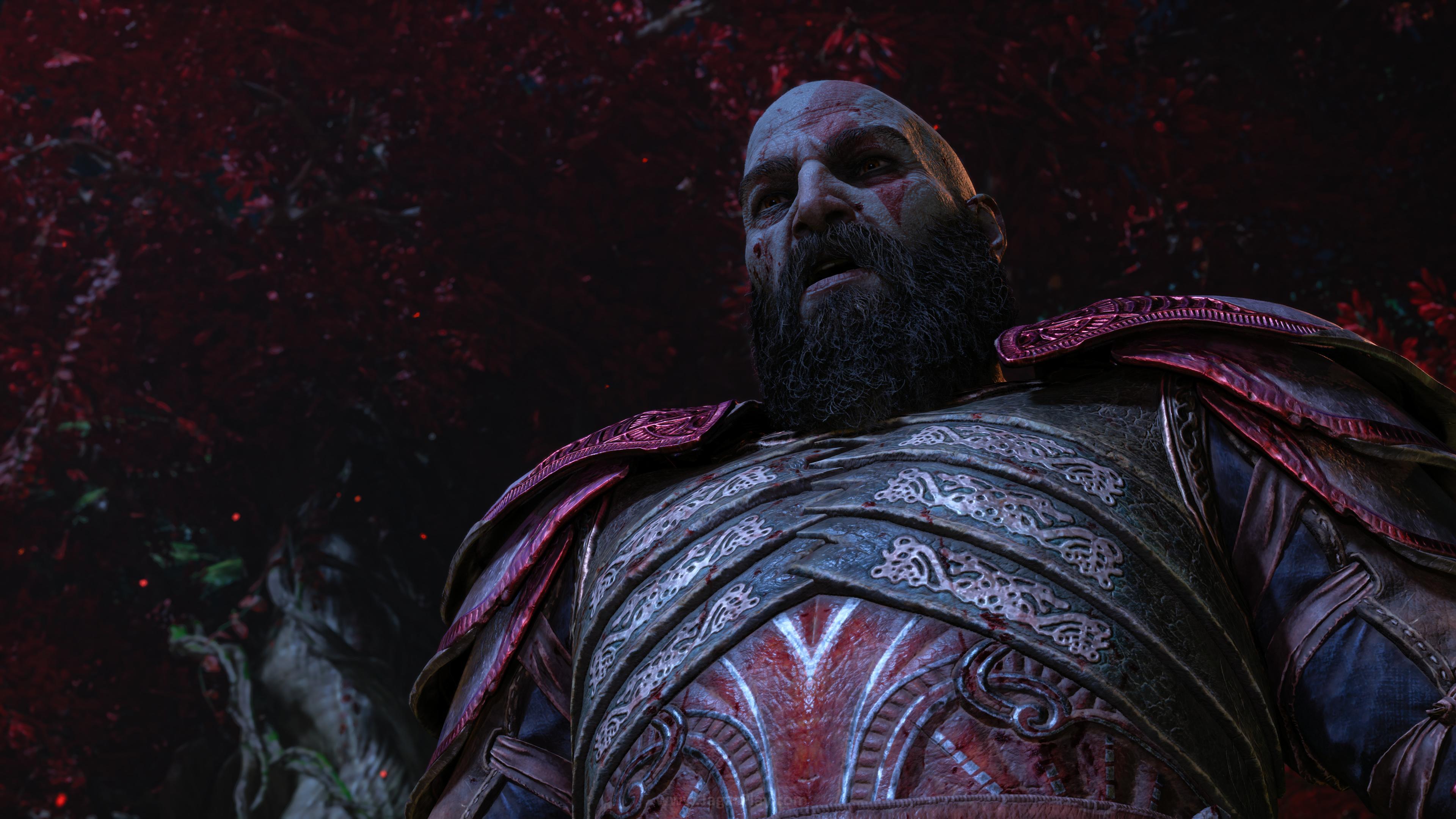 Microsoft admits that Playstation exclusive games are of higher quality and more iconic.

With this, Microsoft argues that it is impossible that Sony in this position will end up “losing” just because it doesn’t have just one franchise (in this case Call of Duty). What do you think? Agree with Microsoft’s opinion?

VIDEO. Tin in Turkey. Shot a rocket launcher at people, beat the goalkeeper

COD Warzone 2.0 and the creative use of proximity chat: streamer sends enemies offline

The authors of God of War: Ragnarok wanted to bypass The Witcher 3 in terms of the quality of quests