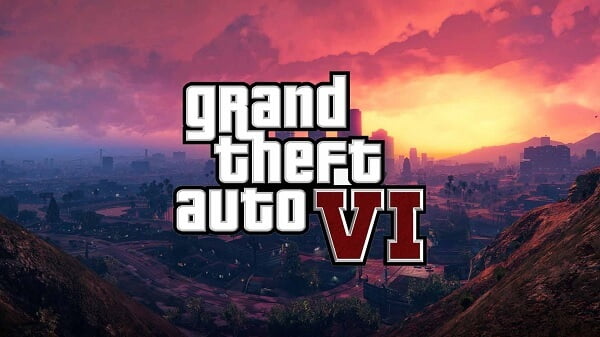 Microsoft, in an appeal to the regulator of the deal with Activision, spoke about when GTA 6 is expected to be released. The document says in plain text that the new part of the popular franchise is expected in 2024.

This can be assumed from the recent gameplay leak of an early version of the game, where it is clear that the game already exists, but is still far from complete and a two-year period looks quite realistic.

Tottenham – Aston Villa. Forecast and announcement for the match

“We need to keep working.” Rebrov appreciated the latest failures of Al Ain

The Apple Watch soon to be banned: a completely crazy but possible story