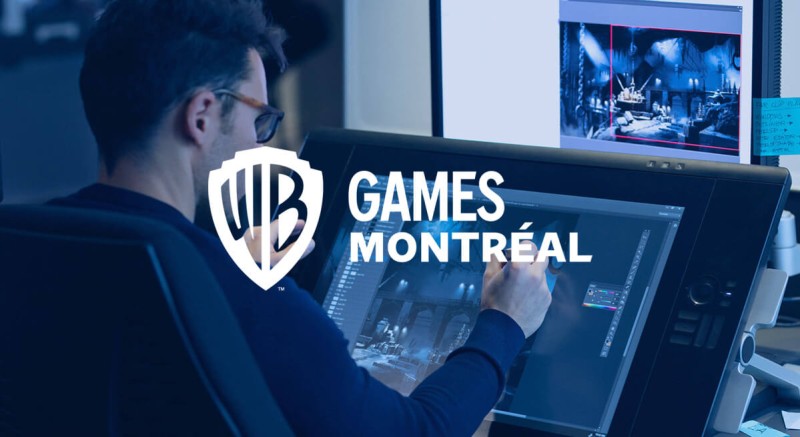 WB Games Montreal’s Gotham Knights launched in October after years of development, and while the mixed reception wasn’t what the developer had hoped for, the studio is certainly moving towards what lies ahead. We’ve known for a while that WB Games Montreal is also working on an unannounced project, and now there are more job postings that keep pointing it out.

The listing for the position of senior character concept artist mentions “an upcoming AAA game for consoles.” Meanwhile, the listing for the Senior Gameplay Programmer position also mentions that the studio is looking for someone who has “previously worked with Unreal Engine and multiplayer architecture,” suggesting the game could also include multiplayer elements.

Given how fresh Gotham Knights is, it might be a while before we see official details on the studio’s next game, but it definitely looks like production is starting to ramp up behind the scenes.

In the meantime, Gotham Knights will receive a 4-player Heroic Assault co-op mode for free on November 29th.

GPU Market Plunges to Its Lowest Point Since 2009

God of War Ragnarok: the launch trailer prepares us for the return of Kratos and Atreus