Last October, 13.5 million laptop screens were delivered to the global market. This is 16.1% lower than in September and 45% less than in the same reporting period last year, according to a fresh analysis of the laptop market prepared by TrendForce experts. Notebook display shipments hit a ten-year low last month, analysts said. Accordingly, the supply of laptops themselves has also fallen sharply. 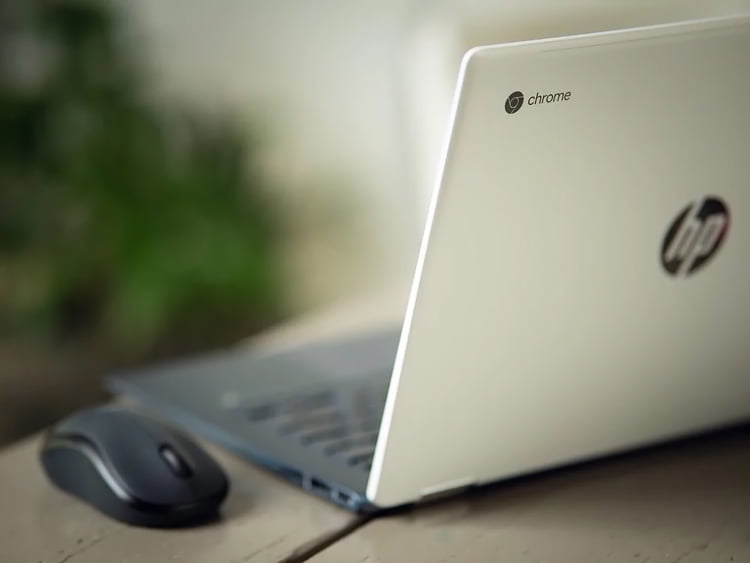 High demand for laptops during the COVID-19 pandemic has stimulated an increase in demand for components for their production. However, during the post-pandemic period, when demand for laptops has declined, manufacturers are faced with an excess of laptop displays in their warehouses. According to the results of the third quarter of 2021, it amounted to about 18% of the total production volume, which is higher than the level that experts call “ideal in terms of the balance of supply and demand.” The ensuing global geopolitical crisis and economic uncertainty led to the fact that in the first quarter of 2022, almost 30% of unclaimed laptop panels accumulated in warehouses. In response, manufacturers have significantly reduced their output, reducing the surplus to 2-3% in the third and fourth quarters of this year.

Some U.S. manufacturers have been tightening control over their component stocks since the start of Q2 2022, according to TrendForce. In some cases, notebook display purchases were down 60% in the quarter compared to the previous quarter. However, total cumulative panel orders in the third quarter were up about 40% from the second. By the beginning of the third quarter, some manufacturers had accumulated stocks for 12 weeks. However, after several months of significant purchasing adjustments, it is expected that more than half of the manufacturers will be able to bring their inventory of parts for the production of notebooks to an acceptable level in 4-8 weeks.

Experts believe that against the backdrop of uncertainty in the global economy, as well as taking into account inventory adjustments, a decline in laptop shipments will be observed in the fourth quarter of 2022. About 41.7 million laptops are expected to be shipped during this period, down 10.8% from the previous quarter and down 45.9% from the same reporting period last year.

Experts predict that despite the traditional seasonal drop in demand in the first quarter, shipments of displays for laptops at the beginning of next year will grow by 3.5% compared to the previous year and amount to 43.2 million units. At the same time, surpluses in warehouses will amount to about 13% in the first quarter.