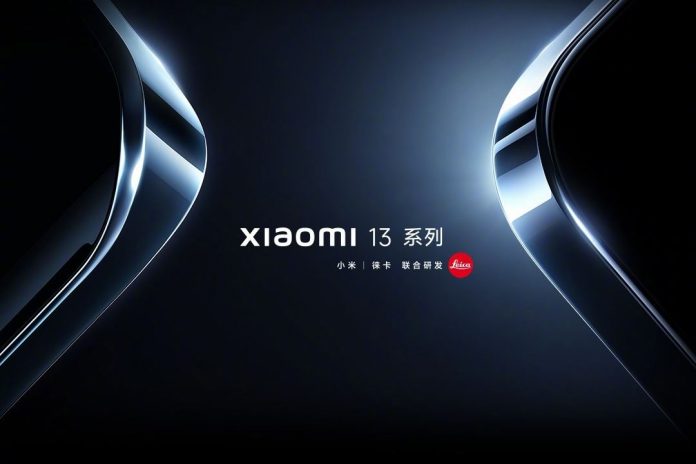 Xiaomi will launch two new high-end smartphones on December 1, the 13 and 13 Pro. The European launch of the devices will probably not follow until 2023.

Xiaomi is the first manufacturer to launch its high-end phones for 2023. Incidentally, completely in line with previous years: in 2021, too, Xiaomi was there like the chickens with the Xiaomi 12. The event on December 1 is entirely devoted to the Xiaomi 13, 13 Pro and MIUI 14. From the successor to the Xiaomi 12X is still nowhere to be seen. The budget version of the 12 and 12 Pro was launched last year at the same time as the high-end smartphones.

In the meantime, Xiaomi also revealed some details about the 13 series. For example, the base model gets a flat OLED screen with “extremely thin screen bezels” of 1.61 mm. Furthermore, the devices in the 13 series are IP68 rated, making them water and dust resistant. The company writes on Weibo, the Chinese social medium, that the Xiaomi 13 series is equipped with “innovative materials”. The attached image speaks of nano-tech and we see a material that mainly resembles synthetic leather. Exact details about the material remain unknown.

For other details about the devices, we have to rely on rumors. For example, the devices are expected to be equipped with the Snapdragon 8 Gen 2 chipset. Camera enthusiasts can already look forward to the 13 Pro that gets a 1 inch Sony IMX989 sensor; the first 1 inch camera sensor for smartphones. Both the 13 and 13 Pro are rumored to contain a telephoto camera, although no further details about that camera have yet been released. 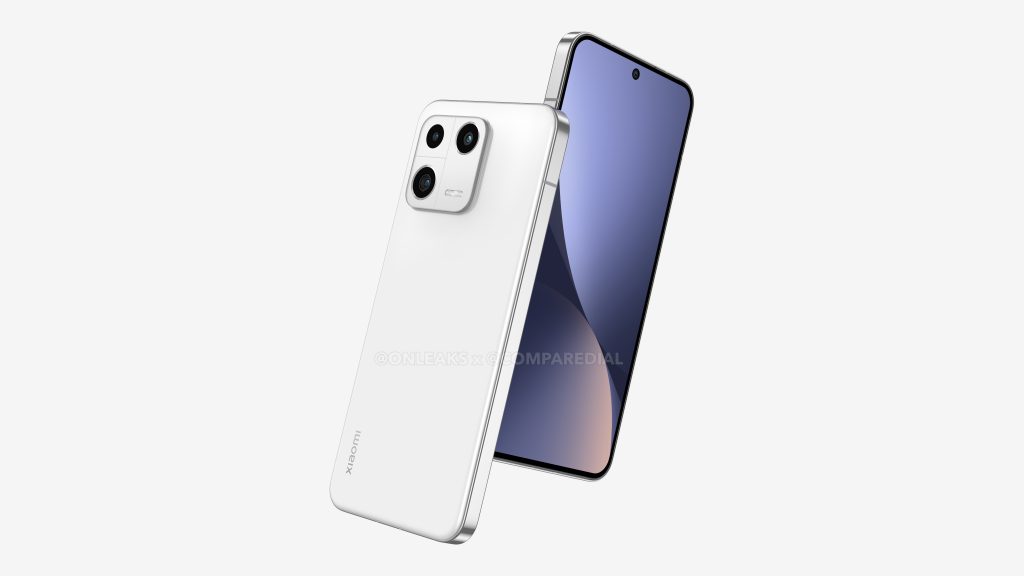 We can be brief about the design of the 13 series: it is clearly inspired by the designs of (recent) iPhones. Renders from OnLeaks showed us a smartphone with flat sides and a camera module that could have come straight from an iPhone. Of course it is important to take such renders with a grain of salt. After all, the information has not been confirmed by Xiaomi.

Our suspicion is that Xiaomi will announce the 13 and 13 Pro exclusively for the Chinese market on December 1. The Xiaomi 12 series also only launched in Europe in the second quarter of 2022, after the devices were released in China at the end of December 2021. It is not known whether this strategy will also hold up this year, but it is in line with expectations.

Galaxy S23: Samsung really abuses the space taken up by One UI

The Last of Us: Saturday Night Live amüsiert mit Mario-Kart-Crossover

Christmas offers at the start of Unieuro: Nintendo Switch and many PS4 games at a discount

God of War Ragnarok, Horizon, GT7: what is the best PlayStation exclusive of 2022?

STALKER 2 and the war in Ukraine: how the developers react during the bombing