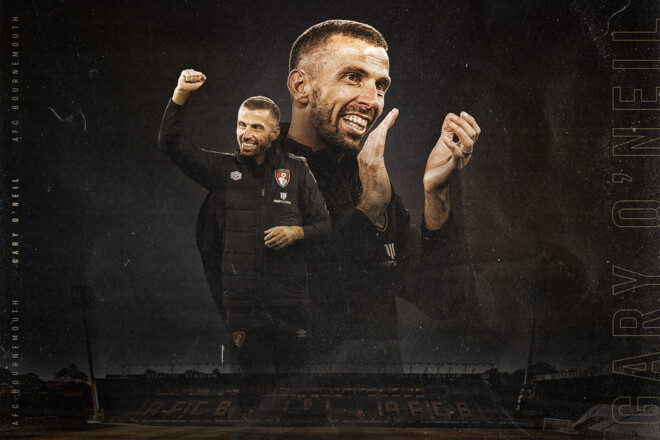 Gary O’Neill has been appointed Bournemouth manager. The parties signed a contract for 1.5 years, its term can be extended for another year.

O’Neal has been on the Cherries’ coaching staff since February 2021, after former team coach Scott Parker was fired in August 2022.

After that, O’Neal became acting head coach, now he has taken this post in full.

Bournemouth are 14th in the Premier League with 16 points.

GPU Market Plunges to Its Lowest Point Since 2009

Warhammer: Vermintide 2 is free on Steam