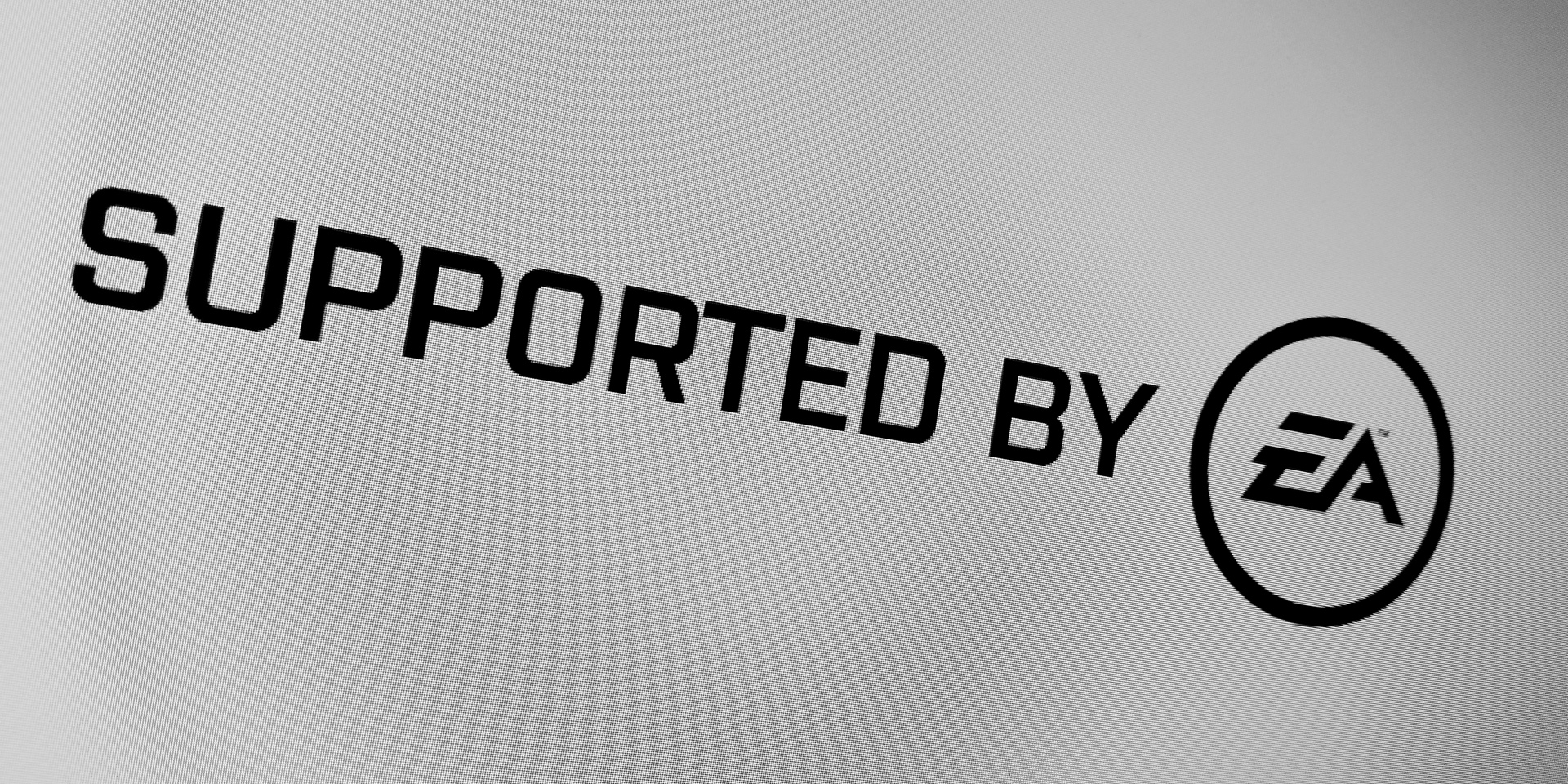 11/28/2022 at 3:41 p.m. by Rhonda Bachmann – Electronic Arts recently filed a new patent that is intended to recognize when players in online games team up with the opposing team. Users who want to take advantage of this should be discovered and then punished.

Electronic Arts has published a new patent designed to identify and penalize players who collude with the opposing team to gain an unfair advantage in online games. EA’s system is designed to calculate various factors, such as in-game and social connections, to calculate whether there is an association of opposing players.

In the patent, dubbed “Detecting Collusion in Online Games,” the company describes a system for detecting collusion and non-collusion between players. AI systems and various algorithms are to be used to automate the mechanism and run it in the background.

The patent aims to calculate various factors during gaming sessions, including in-game and social relationships. According to EA, the system can “analyze social relationships and communication and/or gaming behavior data to infer collusion in the game”. The paper also mentions tracking of data, relationships as well as social interactions. This should include “in-game chat, lobby chat or other game platform or system chat; game platform or system-activated direct messages; friends list; guild, group or community messages; guild, group or community membership”.

In addition, the game history should also be included. The patent states that the “relationships of players with their teammates and opponents in current and past games and/or other games” should be analyzed. With this data, the system should be able to detect unfair cooperation between opponents and punish users accordingly. Players could be “removed from the game, disqualified from rewards, suspended, banned and more”.

Need for Speed ​​Unbound and beyond: Criterion dreams of developing Burnout