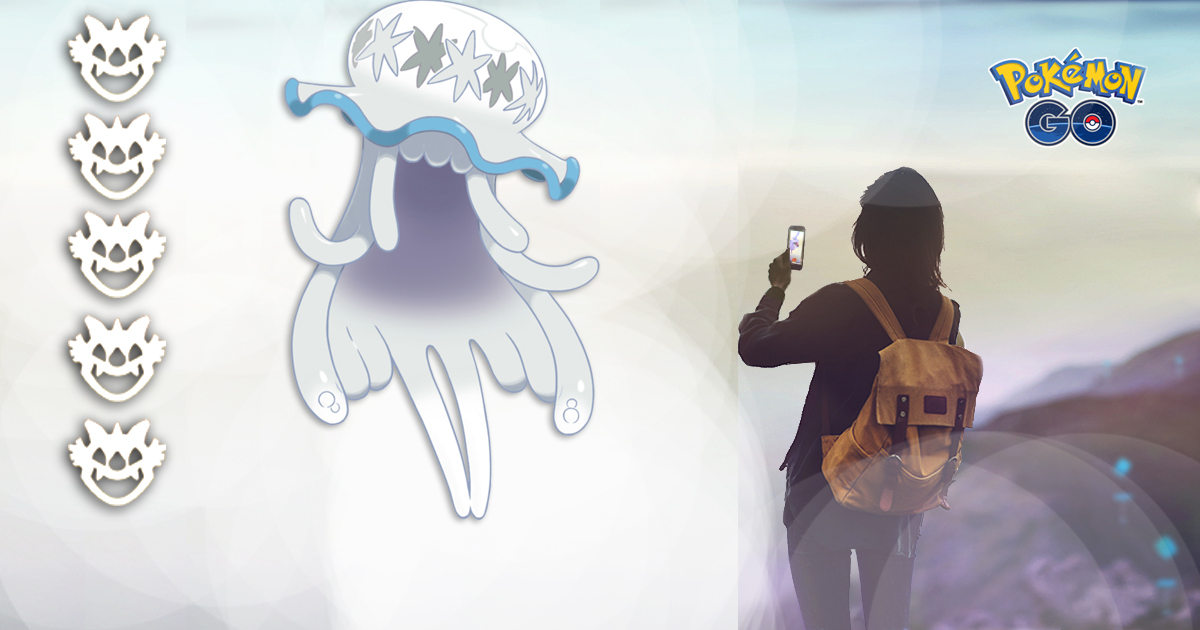 11/28/2022 at 1:00 p.m. by Susanne Braun – The people at Pokémon Go started an interesting experiment for the last Ultra Beasts Arrival: Worldwide: There was a Pokémon Go promo code with which you could complete the Limited Research Mini Collector’s Challenge : Unlock Anego in Today View. But it’s limited in time (d’oh) and you have to defeat the Ultra Beast for Anego candies. We tell you the Pokemon Go promo code.

Look, the developers are once again releasing a Pokémon Go promo code, but it is subject to some special features. First things first, the Pokémon Go promo code is 9Y77F2DDLT2C4 – you can redeem it on Android devices via the in-game feature, iOS trainers visit Niantic’s website to redeem the offer, log in and enter the code. Important: The code, like the associated Mini Collector’s Challenge: Anego, is only active until November 30, 2022 at 23:59!

The specifics of the new Pokemon Go promo code

As you can already see, the promo code given out during the past (and already ended) Ultra Beast Arrivals: Worldwide live stream does not unlock any items. Instead, you will receive the Limited Research Mini Collector’s Challenge: Anego, which you can view in-game in the Today tab. What steps do you have to complete and what are the rewards? Well, there isn’t much.

That’s it. Ultra Beast Anego, for which you can check out the best Pokémon attackers in our Anego in Pokémon Go counter guide, will appear in Pokémon Go Tier 5 Raids until December 1, 2022 at 10:00 a.m. But practical: On November 30, 2022 between 6:00 p.m. and 7:00 p.m. there will be another legendary raid hour for Anego, during which you should find enough players to defeat the ultra beast. The reward of 19 total Anego Candy is especially nice if you caught an Anego with a perfect or near perfect IV value.

Dragon Age 4: Big leak with gameplay and pictures – what changes?

Xiaomi 13 can win us over for these two (good) reasons

Conspirology and dry analysis. 5 theories about why Pique ended his career