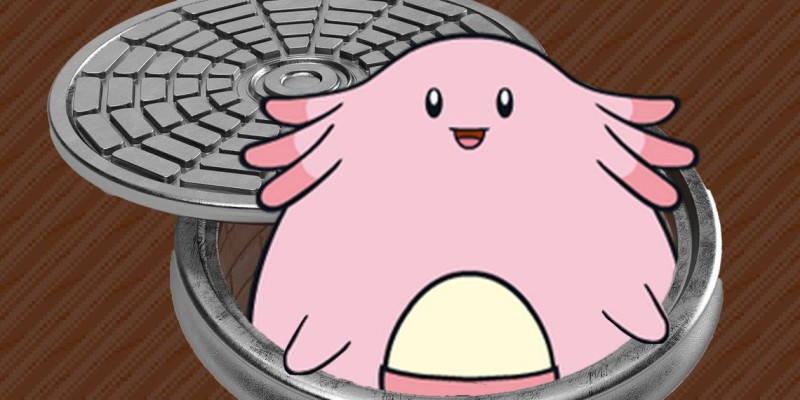 To bring Pokémon closer to fans in Japan, the Pokemon Company has once again partnered with the country’s local governments to place new Pokémon-themed manhole covers in a prefecture. This time around, the design and themes of the new lids focus on Chansey’s Normal-type Pokémon. 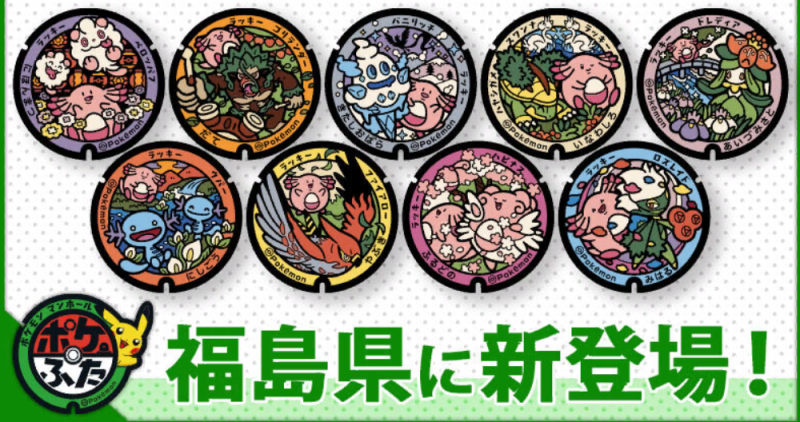 This is not the first time that Chansey has been in the spotlight in a certain area of ​​Japan. Back in 2019, Chanshi became the Pokémon representative in Fukushima Prefecture, which is located in the Tohoku region. Since then, the Pokemon Company has run various campaigns in the area to remind the public of Chansey’s appointment as local ambassador. This includes the construction of Chansey-style playgrounds for kids in 2021, recent peach-picking events in 2022, and now new manhole cover designs featuring a first-generation pocket creature. 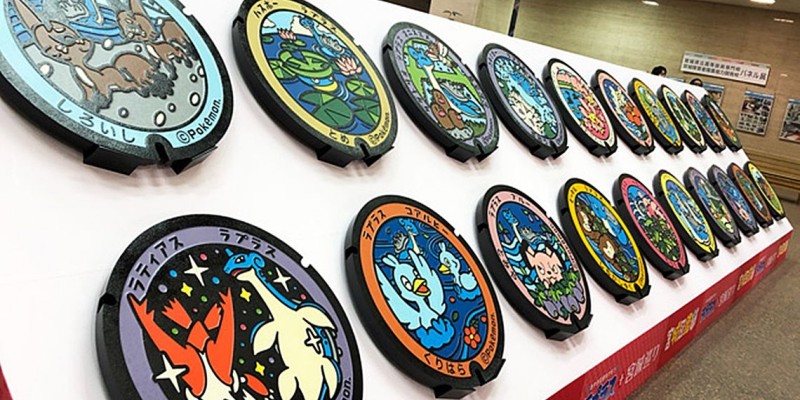 On the official Pokemon Twitter, the company has unveiled nine new manhole cover designs that will arrive in nine different municipalities in Fukushima Prefecture. There will be more than 25 designs in total, which will draw attention to Chansey and will most likely appeal to fans. Most manhole covers feature another Pokémon along with Chansey. Some of these include Pokémon from the Chansey evolutionary line such as Happy and Blissie, other 1st Generation Pokémon such as Ponyta, Rapidash, and Jigglypuff, and many more from other generations of Pokémon.

Valve: Could be working on new VR controller according to patent

Call of Duty Modern Warfare 2: Already a billion dollars, why and how?