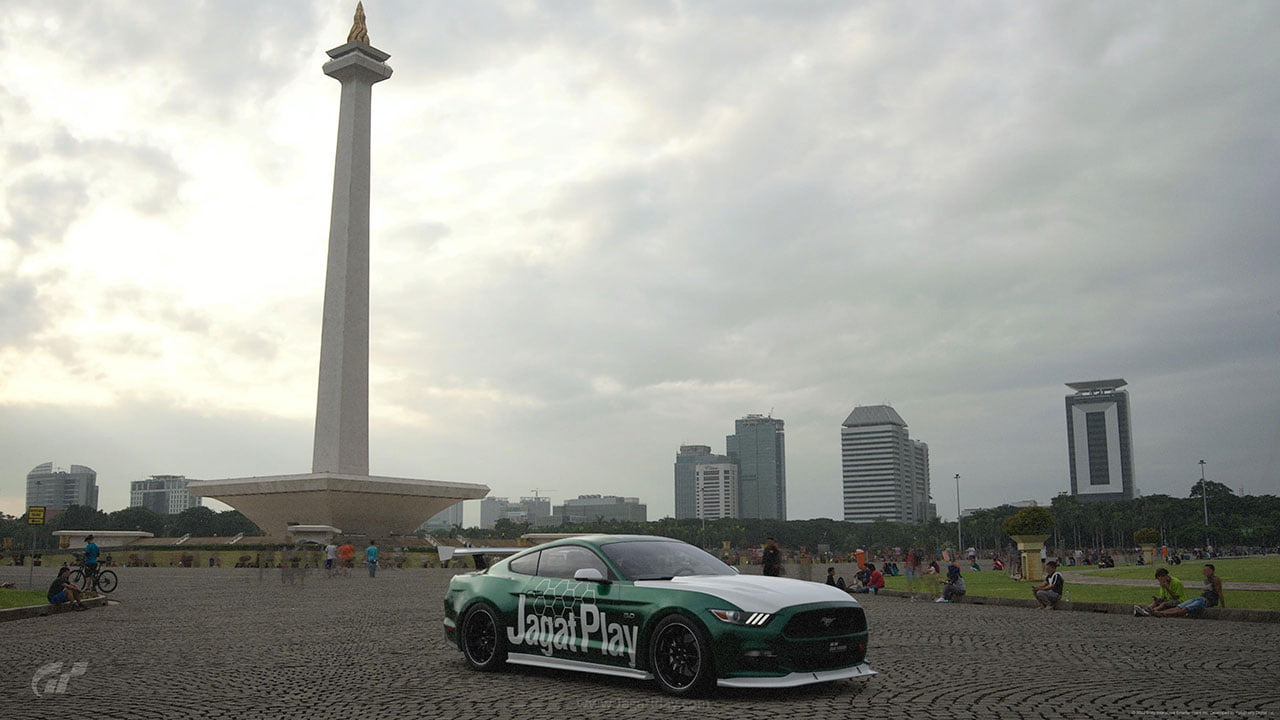 It seems it’s no longer a secret that the PC is now seen as a super important platform for Sony to gain extra money from its flagship franchises. This policy then ensures that more of their “exclusive” games are now available on PC, although they will not coincide with the release date of the Playstation version. Despite this trend, not all Playstation games are suddenly available on PC right away. There are several giant titles that still maintain their exclusivity without any good reason. One of them is Gran Turismo from Polyphony Digital.

The good news? Even Polyphony Digital has now opened up about the potential release of its newest racing game – Gran Turismo 7 for PC. This was revealed by the brain – Kazunori Yamauchi when asked by the GTPlanet site about this. It’s just that Yamauchi said that the process of porting to this PC would be very difficult. He said that Gran Turismo 7 had been designed in such a way that it could run in 4K60fps natively thanks to a closed release platform, where they only needed to focus on the Playstation. But they claimed to be interested and consider it. 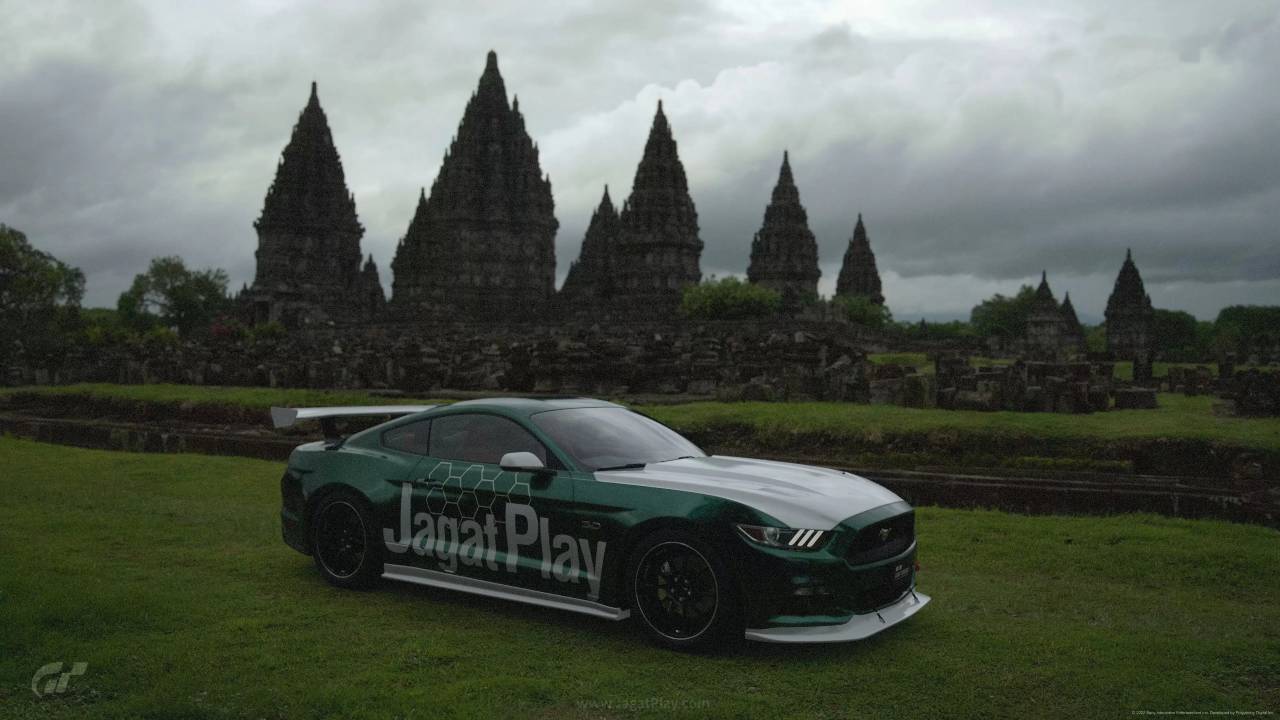 Yamauchi admitted that he was interested and considering the release of Gran Turismo 7 for PC.

Of course this statement cannot be called a confirmation, but at least it raises great hopes that at one point, we will also be able to see Gran Turismo 7 released for PC later. How about you? Interested in this possibility?