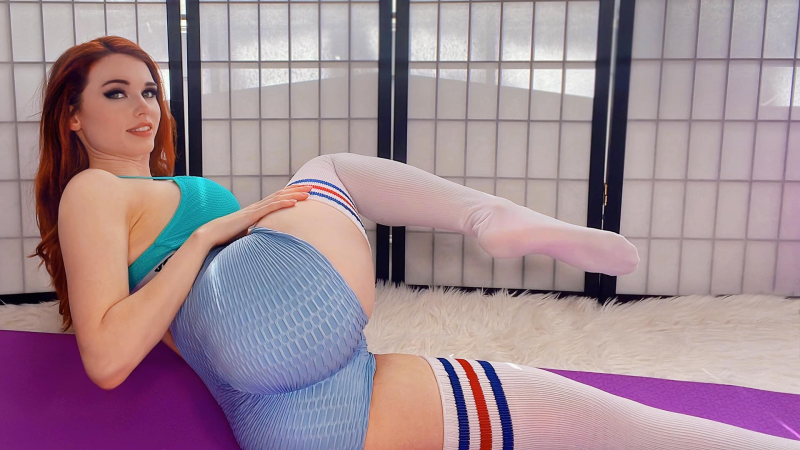 It’s been more than a month since the most popular Twitch streamer, Caitlin “Amouranth” Siragusa, spoke about getting rid of domestic harassment and breaking up with her husband. These events had a positive impact not only on the girl herself, but also on live broadcasts. Now Amouranth plays on streams more often than sits in a bathing suit.

The words of the streamer are also confirmed by the public statistics of broadcasts on Twitch. Prior to the breakup, she spent “50%+ or more” of her time in front of the camera streaming in a swimsuit under the “Pools, Hot Tub & Beach” category, but has now dropped to around 10%.

Over the past month, Amouranth has played over 30 hours of Overwatch 2 and streamed over 60 hours at Just Dance 2022. Other games included Pokemon Scarlet & Violet and the latest Call of Duty, where she spent over 10 hours. Such high gaming activity was previously simply impossible for the girl due to the threats of her ex-husband, who forced her to stream in the “Pools, Jacuzzi and Beaches” category.

Shelling of infrastructure > donations to the Armed Forces of Ukraine almost doubled - in October alone, Ukrainians transferred 1.5 ₴ billion to United24, Turn back alive and to the Prytuli Foundation - Aroged