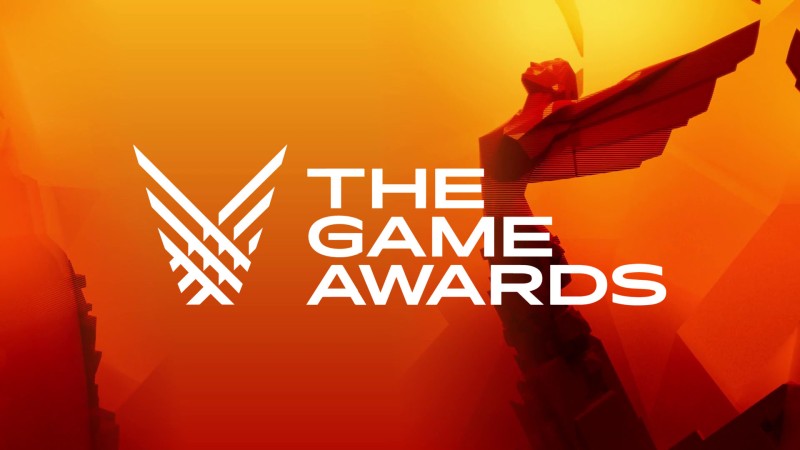 The Game Awards 2022 is an awards ceremony that takes into account the voice of the public, but only in a small percentage, giving weight to the decision of the media that make up the jury. That being said, the awards show wants to give fans a full vote by allowing them to choose their game of the year.

We are talking about the category “Voice of players”. This award is chosen solely by public vote. Voting for the 2022 award has already begun and 30 games have been announced that stand a chance of earning the honor of winning.

It’s easy to vote for The Game Awards 2022 Players Award. To do this, you only need to go to the site, log in and choose the one you like. The first round is currently underway. In it, each player who wants to participate will be able to vote for 10 games. The games with the most votes will advance to the next round, in which some will also be eliminated before moving on to the third round, in which the final winner will be chosen.

Portugal - Uruguay - 2:0. Double Fernandes, the team advanced to the playoffs

The authors of Atomic Heart about the console versions: "the situation with Cyberpunk 2077 will not happen again"

Aroged: Indonesian authorities are actively negotiating with manufacturers of electric vehicles on the localization of enterprises

Halloween: LEGO is building its own super-powerful gaming PC, and it’s beautiful!

Xbox will no longer have physical games distributed in Brazil, according to some retailers