Last Friday, the Seoul authorities launched Cheonggye Stream, the first commercial autonomous passenger transport service. The service is run by a startup backed by automaker Hyundai Motors. The service fleet includes two electric minibuses, each of which is capable of carrying seven passengers. 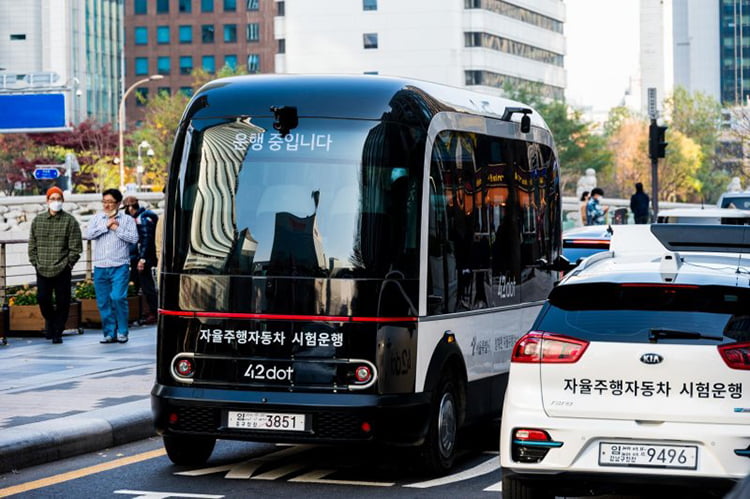 At first, autonomous minibuses will run around a 5 km loop along the Cheonggyecheon stream in a popular tourist entertainment area in the center of the South Korean capital. During the launch period, the trip will be free, you can book a seat in the mobile application. In early December, the service will be replenished with a third minibus, and in the first half of next year the route will be extended. Seoul also plans to launch free driverless buses near the former presidential residence, Chong Wa Dae, in December.

The drones were created by autonomous technology startup 42dot, acquired by Hyundai in August. The vehicles use a Level 4 autonomous driving system, according to a startup spokesperson. However, there will be a belay driver inside, who will take control on a busy section of the route.

The vans are equipped with 12 cameras and six radar sensors to read traffic signals and monitor nearby vehicles and pedestrians in real time. 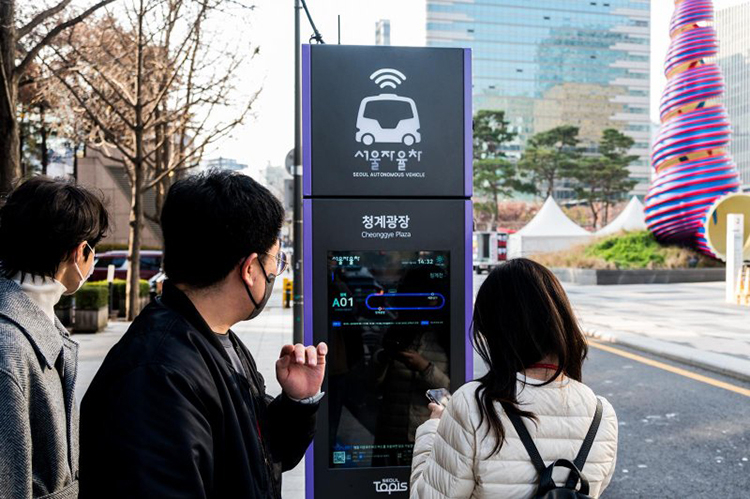 Seoul Mayor Oh Se-hoon and executives from Hyundai and 42dot attended the launch ceremony on Thursday. Last November, Seoul launched its first commercial autonomous taxi service, and in June this year, the city launched a robot taxi project in the bustling Gangnam area.

The Seoul authorities have developed a roadmap, according to which by 2026 more than 400 autonomous buses and taxis will be put into operation here, and the city infrastructure will support the possibility of autonomous vehicles on all roads with two or more lanes.

The Seoul government will allocate about $875 million to develop autonomous vehicle infrastructure and regulatory frameworks. The goal was also to achieve the commercialization of cars of the 4th level of autonomy by 2027.

TT Isle of Man: Ride on the Edge 3 - May 2023 you can swing on several super athletes again - Cerealkillerz

Silent Hill 2 and the origins of Pyramid Head: unpublished artwork by Masahiro Ito

Emiliano MARTINEZ: “Messi can play until he is 50”