Earlier this week, developers from the Polish studio CD Projekt Red presented the first gameplay of the updated version of The Witcher 3: The Wild Hunt for PC, PlayStation 5 and Xbox Series X | S, and also gave a lot of details about the improvements.

As it turned out, this is not all that the team wanted to share with the fans. In their social networks, the developers have published several new screenshots showing an improved view of the vastness of Ard Skellig and character models of Ciri and Geralt. The first screenshot was taken from the PlayStation 5 version of the game, the second from the Xbox Series X 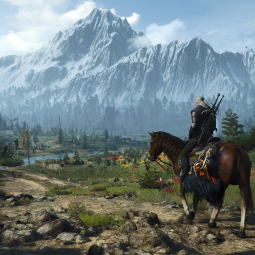 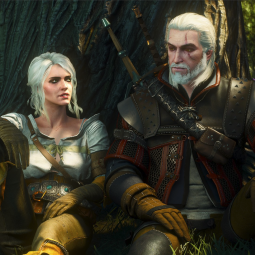 According to CD Projekt Red, the remastered version of The Witcher 3: The Wild Hunt will get “many improvements and updates,” including more Witcher-themed content from Netflix. The release is expected on December 14th.

World Cup in Qatar: Germany vs Japan is a hit on YouTube, but it's FIFA 23

“You are off the mark!” The director of Avatar 2 has a message for you…