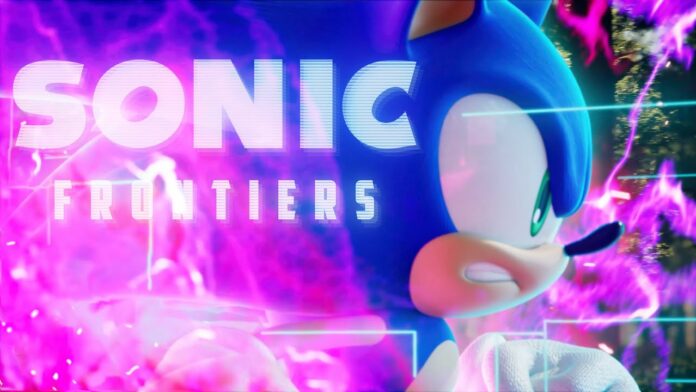 Sega has update 1.10 for Sonic Frontiers released on PS4 and PS5. This fixes bugs and carries out optimizations, but the already known problem regarding the necessary DLC installation before the first game start (see here) is apparently not tackled. The update should also be available for the other platforms in the foreseeable future.

Sonic Frontiers was released on November 8th for all current consoles.

Hogwarts Legacy: “it feels a bit empty”… Are concerns for the Harry Potter game justified?