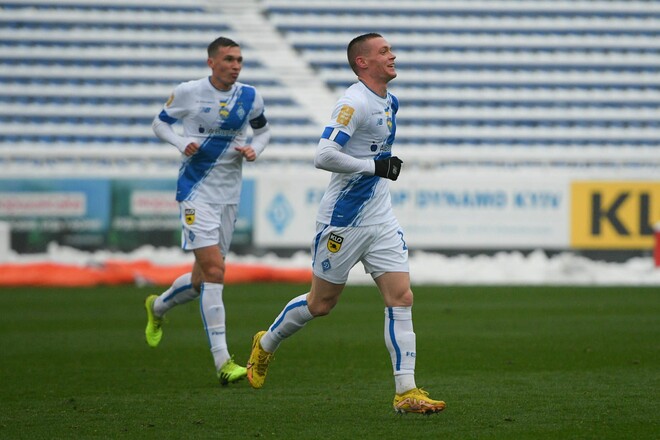 According to journalist Igor Tsyganyk, Dynamo has no plans to release Viktor Tsygankov in the winter, even if the team leader does not renew the contract.

The midfielder remains in the Kyiv team until the summer, and then he will decide his own fate.

“I know that Surkis intends to negotiate with Tsygankov and his family about a new contract. It doesn’t make much sense to sell him in the winter, and if you fail to sign an agreement, then Viktor will still remain at the club until the summer, ”said Tsyganyk.

Earlier it was reported that Tsygankov does not want to stay in the team, but is waiting for the opportunity to move to a stronger championship.

'Ziggo and Apple will bid for broadcasting rights of the Eredivisie, up to 200 million euros per year'

Cyberpunk 2077 is reborn: record sales for CD Projekt thanks to Edgerunners

Armored Core VI: Fires of Rubicon: No open world and no connection to the predecessors