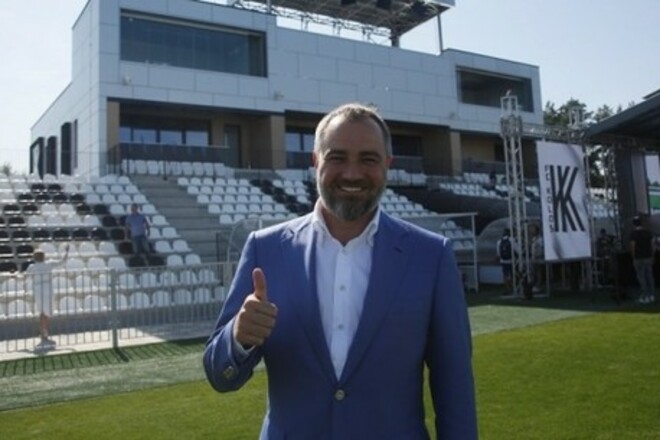 According to journalist Konstantin Andriyuk, today the Secretary General of the Ukrainian Football Association Yuriy Zapisotsky received a preventive measure in court – 2 months in a pre-trial detention center.

However, there is an opportunity to make a deposit – almost 10 million hryvnia. According to Andriyuk, the UAF is already looking for funds to make a bail.

According to the journalist, on November 29, a measure of restraint will be chosen for UAF President Andrei Pavelko, who previously appeared at the Prosecutor General’s Office.

There is no official information about what case Zapisotsky and Pavelko are involved in. There were reports of abuse of office and financial fraud in the UAF.

Criterion wants to make another Burnout, but can't yet

Football Manager 2023: Music is the same, but the quality is not!

Aroged: The remake of the first "The Witcher" will please the open game world