Spotify, the world’s most popular music platform, manages to attract users with occasional free trial periods. Finally, the company, which came to the agenda with a new membership plan called Spotify Platinum, first time Premium subscriber For users who will free three month trial It brings back the opportunity.

Spotify, which has millions of active subscribers around the world, draws attention with its free trial campaigns. The company, which sometimes offers free trials in its subscriptions, came up with this campaign again. 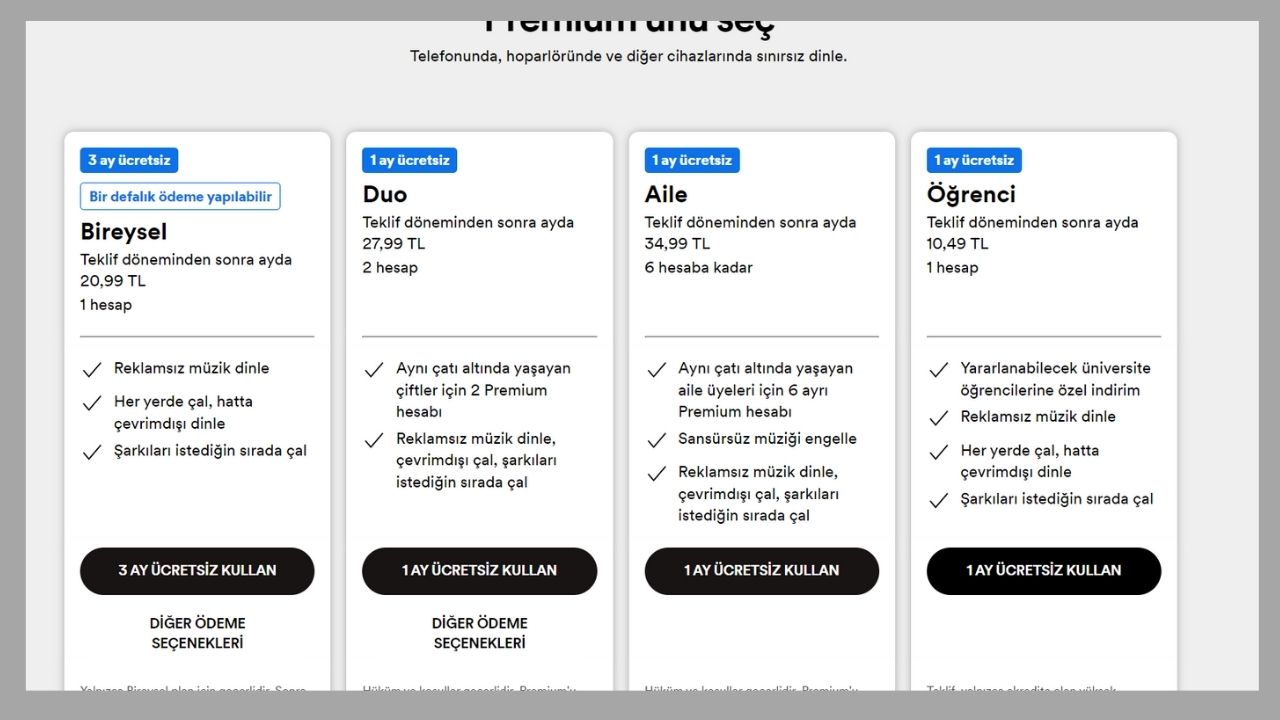 With the information revealed on the official subscription page today, Spotify is one of the users who will be Premium subscribers for the first time. first three months will not be paid announced. In this way, the trial period, which was one month before, three months extended. This campaign on December 31st it will end. 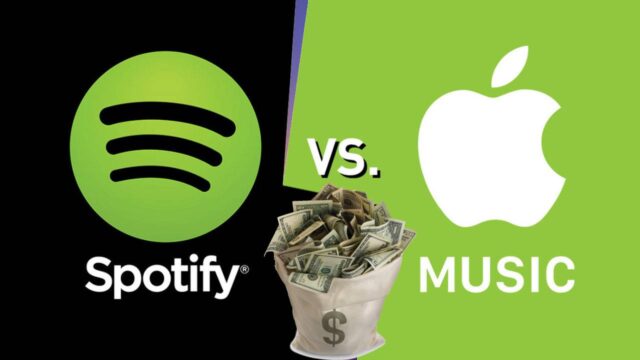 In our Apple Music vs Spotify comparison, we share which platform is more profitable for artists.

The company wants to attract more subscribers to its side with its free trial steps at certain intervals. Looking at the official site Three months of the individual package free after try 20,99 TL we see that. Spotify, a leader in its field, made a statement about paid subscribers in the past weeks. According to the company’s statement, the platform is currently 195 million paid subscribers is located. Spotify, free subscription if the number 468 million expressed as.

So, what do you think about the Spotify Premium free trial offer? Do not forget to share your views with us in the comments section!

eBay offers: God of War Ragnarok for PS4 and PS5 at a great discount for Cybermonday 2022