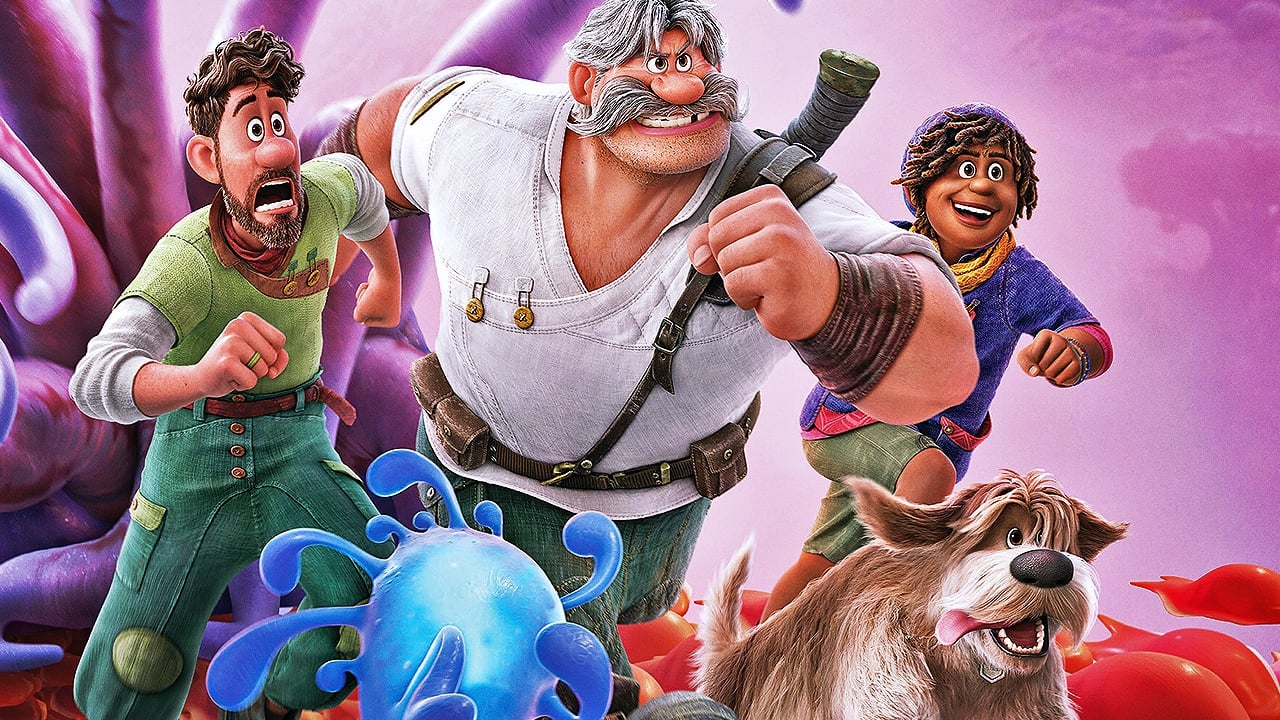 Disney’s new movie Strange World – A mysterious worldwas not a hit at the US box office and could lose $100 million during its theatrical run.

Variety reports that the film earned $11.9 million for its weekend release in the United States and $18.6 million for its five-day Thanksgiving season, missing expectations by $40 million. With first three-day earnings of $11.9 million, Strange World had one of the worst domestic starts for any Disney film in recent memory. Still, it outsold West Side Story ($10.5 million), even though that film debuted in the early days of the pandemic.

Sources told Variety that Strange World will lose at least $100 million since its theatrical release. Sources said the film must earn $360 million to even out expenses and cover $180 million in production costs and millions in marketing and distribution expenses. The film will no doubt come to Disney+ and other video-on-demand services at home, but Variety’s sources said Strange World will be hard-pressed to turn a profit.

Obviously Disney will not have serious problems for the (potential) failure of this film. The company has already grossed more than $3 billion at the box office this year, and Avatar The Road to Water (most recent trailer here) has yet to be released.

Cyber ​​Monday: have you ever seen such an inexpensive 32-inch monitor? Now yes

Africa is stronger than Asia. Goal extravaganza in the match between South Korea and Ghana