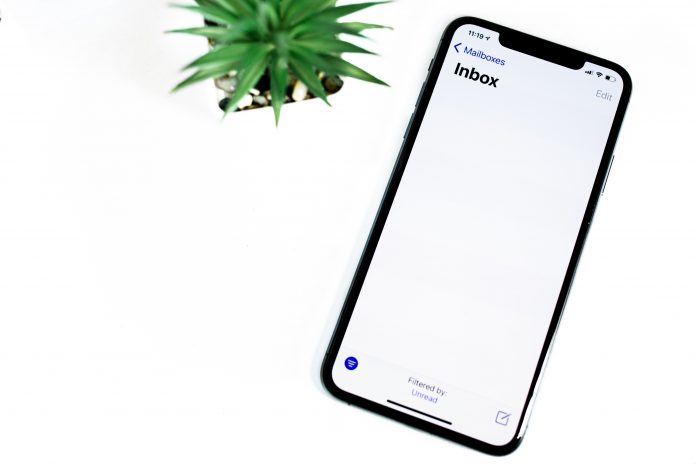 Belgian telecom operators will receive two million euros to prevent fraudulent text messages in a more fine-grained manner. For example, consumers should be less likely to fall prey to such messages.

Flemings feel insufficiently informed about the dangers of cybercrime. This has emerged from research by Imec in Leuven. The research center asked to what extent people felt sufficiently informed; only 49 percent answered yes. A quarter (26 percent) of the Flemish population also indicated that they paid little attention to the safety of links in text messages. Petra De Sutter, Minister for Telecommunications, finds a worrying figure.

Although telecom operators are currently actively preventing fraudulent text messages, this system is not watertight, concludes De Sutter. “Telecom operators already stop fake text messages for their customers today, but sometimes they still slip through the cracks.” That is why further development of the existing software is necessary to detect fraudulent messages more quickly.

To this end, De Sutter is investing two million euros in a system that “will sound an automatic alarm so that telecom operators immediately intervene if a suspicious number of text messages are sent from a certain number”, says the minister. For the time being, only Proximus and Telenet are participating in this plan. It is unknown whether Orange intends to join the signed covenant at a later date. It is already known that the software must be operational within one year.

According to the Minister for Telecommunications, the software is important to prevent people from falling into the trap. “Creating more awareness is one thing, making sure people can no longer fall into the trap is another. That is why we will build in better spam filters to protect people.”

Cybercrime at the holidays

According to De Sutter, it is the end-of-year period that presents the most risks. Most people expect packages during this period and are “easily misled with an email or text message about a delivery.”

It is therefore advisable to be vigilant about SMS and email traffic about packages during the holidays. Always check the url in a text message or email before clicking on it. If you don’t trust it: don’t click on it, is our motto.