The Callisto Protocol: publication date of the reviews revealed by Metacritic 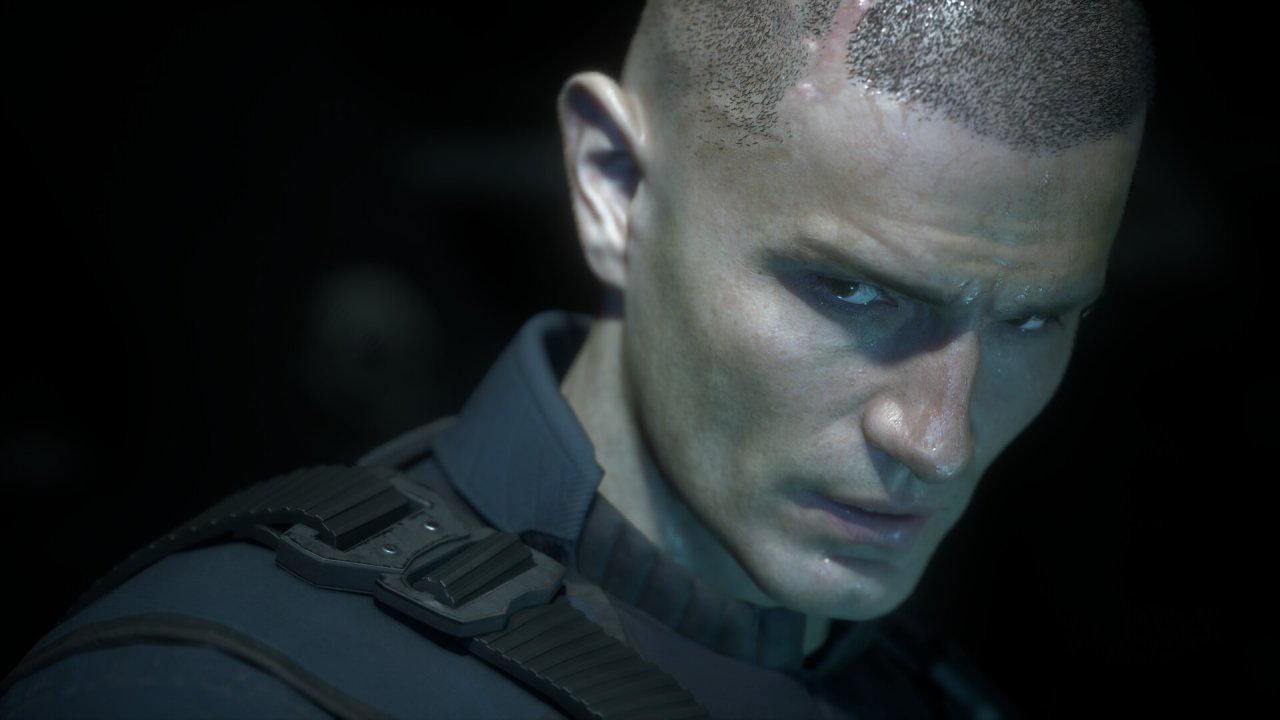 Metacritic revealed when the reviews of The Callisto Protocol: December 2, 2022, i.e. the same day of the release.

Precisely, Metacritic states that the publication time of the reviews will be a few hours before the release of the game itselfcalculating everything according to the Pacific time zone.

The information was shared via the profile Twitter Metacritic official, as you can see below.

We have also offered you an article comparing Dead Space and The Callisto Protocol, in which we told you that: “On balance, it is undeniable that we are dealing with a duo of productions that leverage very similar characteristics, in an attempt to touch the same emotional strings of those who hold the pad in their hands. Of course, perhaps it is difficult to identify historical precedents in which two such similar games have appeared on the market with such a close time distance, but it is quite evident that in the coming months we will be invaded by adventures set in space precisely because, together with those that bring feudal Japan into play, users yearn for titles with this precise setting.”

“Many points of contact and some differences of no small importance, in short, hoping that Dead Space Remake and The Callisto Protocol are not only generous with each other’s déjà-vu, but also represent solid survival experiences in sci-fi sauce.”

God of War Ragnarok: Are you Sif?