The Callisto Protocol character director Glauco Longhi spoke in a recent interview with The Sun about the sources of inspiration for the developers of sci-fi horror. 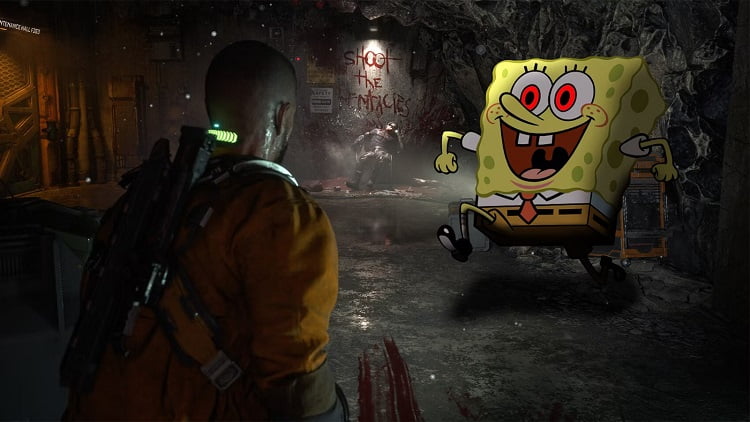 In addition to cult horror films like Alien and Horizon Horizon, the creators of The Callisto Protocol were influenced by cartoons – Longhi, in particular, mentioned the show SpongeBob SquarePants.

“We look at cartoons in terms of stylization and movement. Though [The Callisto Protocol] very realistic and atmospheric, we make some elements more attractive through stylization, ”said Longhi. 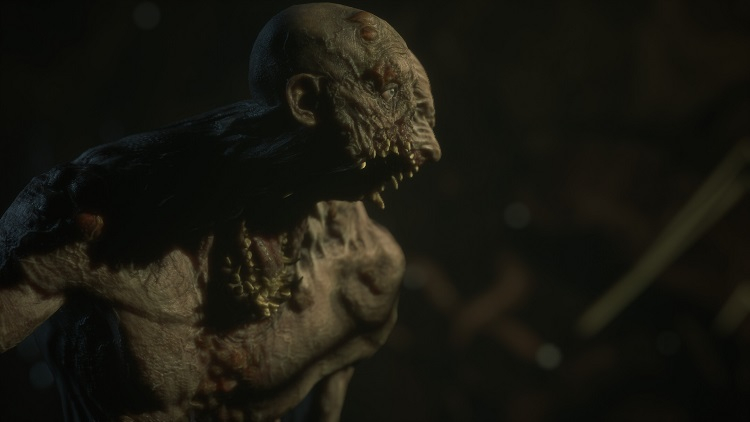 According to Longa, the developers of The Callisto Protocol tried to additionally stylize especially violent animations (with blood, separation of limbs from the body) to emphasize them.

Longhi adds that cartoons are very good at conveying the essence of a character without words: “Disney, Pixar and so on – they immediately get the message across to you. If the character is fast, you will immediately understand this by a strong silhouette. 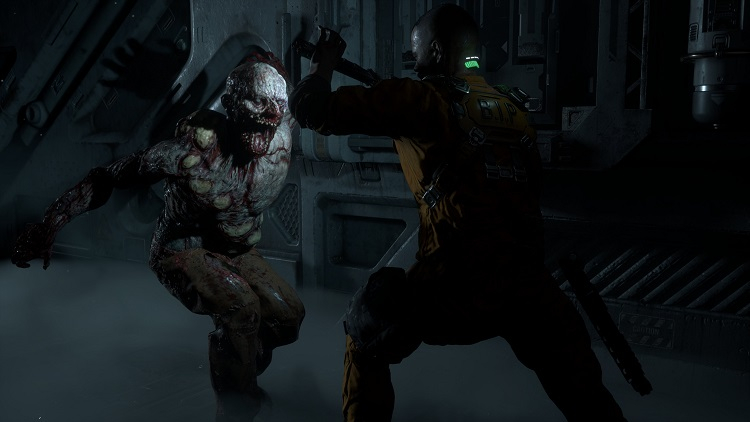 The events of The Callisto Protocol will unfold in the year 2320. Players take on the role of cargo ship pilot Jacob Lee to get out of the Black Metal prison on Callisto, which is teeming with grotesque biophages (mutants).

The Callisto Protocol will go on sale on December 2 this year for PC (Steam, EGS), PS4, PS5, Xbox One, Xbox Series X and S. On the same day as the release, according to the editor of the German portal GamePro, reviews of the game will also be released.

Christmas offers at the start of Unieuro: Nintendo Switch and many PS4 games at a discount

God of War Ragnarok, Horizon, GT7: what is the best PlayStation exclusive of 2022?

Children of Silentown: Launch trailer for the dark adventure