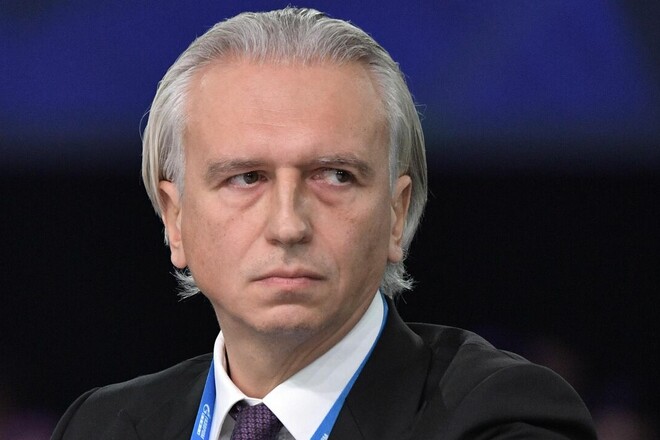 President of the Russian Football Union Alexander Dyukov believes that the Russian team still has a chance to take part in the qualification for Euro 2024:

“Theoretically, there is still a chance that we will take part in the qualifying matches for the European Championship in 2024. But, rather, this chance is more theoretical.

Note that after the attack on Ukraine, Russia was expelled from all international football tournaments, including qualification for Euro 2024. Note that the draw for this tournament has already taken place and all groups have been formed.

By the way, Russia played friendly matches with the “top teams”: Kyrgyzstan, Uzbekistan and Tajikistan.

At first, I wanted to leave. Alves’ wife made an unexpected announcement

With €450 less and the RTX 3070 coupled with an Intel Core i7, this fixed gaming PC is one of the best deals on Rue du Commerce

Superchargers: Tesla announces a radical price drop that is pleasing