Xiaomi, which is preparing to launch new flagship models soon, on the other hand, does not neglect its subsidiary brands. The Chinese manufacturer continues to work on the successor of the Redmi K50 family, which it introduced earlier this year, at full speed. In this context, in the first quarter of next year Redmi K60 series will be available to users. Key features of smartphones have emerged.

What will the Redmi K60 series offer users?

The Redmi K60 series is expected to launch in December, but no official date has been announced yet. While official confirmation from Xiaomi for the release dates of the devices is awaited, a new report reveals that the upcoming premium series will include three models, namely the standard Redmi K60, the high-end Redmi K60 Pro and the price-performance oriented Redmi K60E. At this point, one of the most interesting details is that the standard model has a better chipset than the Pro. 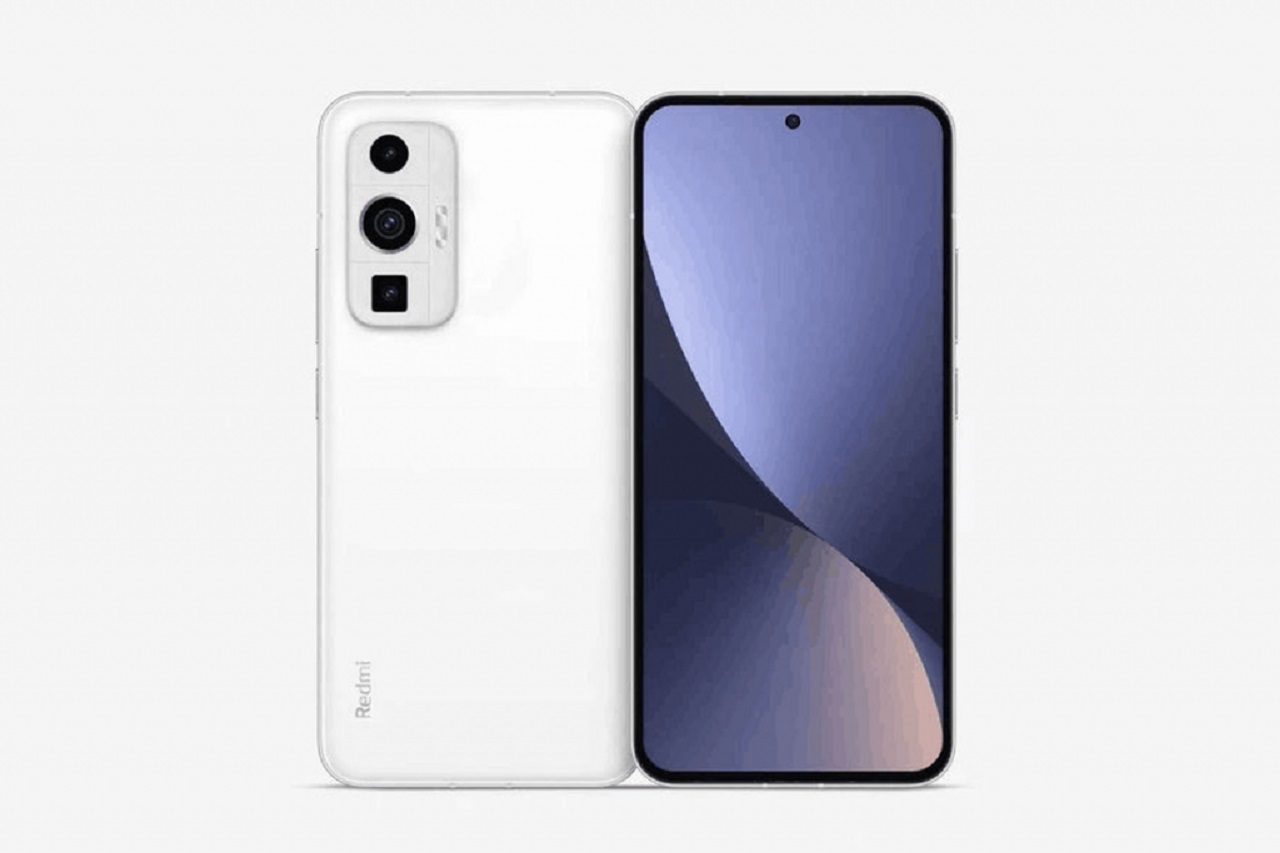 Skrzypek, however Redmi K60 Pro says the model will be powered by the Snapdragon 8+ Gen 1 processor. It is possible to say that this situation is quite strange. Because usually the Pro has a better processor than the standard model. Finally, the price-performance focus of the series Redmi K60E model will be powered by Dimensity 8200 or Dimensity 9200.

The new series is expected to launch in China in December or the first quarter of 2023 at the latest. It seems likely that some devices in the series will be rebranded as POCO devices in the global market. On the other hand, according to the latest allegations, K60 Gaming will be available in markets outside of China. POCO F4 GT will be rebranded.

Shelling of infrastructure > donations to the Armed Forces of Ukraine almost doubled - in October alone, Ukrainians transferred 1.5 ₴ billion to United24, Turn back alive and to the Prytuli Foundation - Aroged

Aroged: The second robomobile without door handles appeared in the assortment of JIDU models