In film “Black Adam” one of the antagonists was Intergang, but the third act surprised some fans by introducing the real villain, Sabbak. And judging by the new concept art, the powerful enemy of Black Adam could look different.

concept artist “Black Adam” Christian Scheurer shared unused sketches of the Sabbac character. In a social media post, Scheurer confirmed that Sabbac in the film was almost 26 feet tall with giant horns. In the image, the villain towers over Dwayne Johnson’s anti-hero: 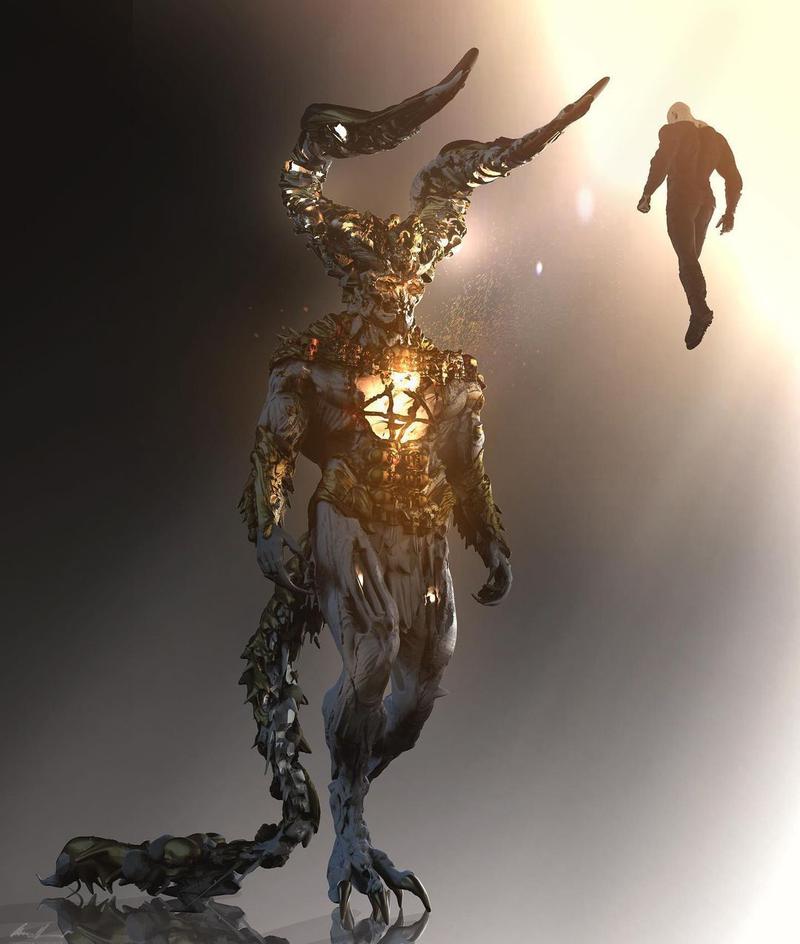 This comparison image gives an idea of ​​how the unused design fits in with the final design: 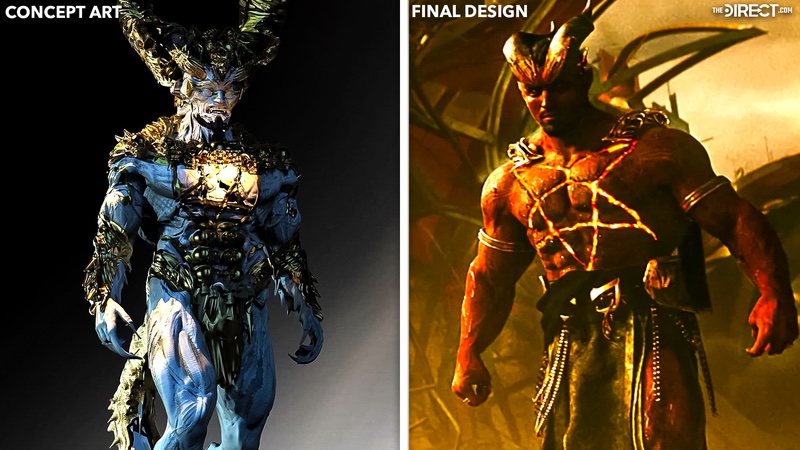 Be that as it may, Black Adam still managed to showcase his strength in the film at the expense of Sabbac. It is to be hoped that a more powerful villain (or DC hero) will emerge in the future to fully test what Teth Adam is capable of.

The digital release of the film “Black Adam” has already taken place.

Titanic returns to theaters after Avatar 2. James Cameron explains why