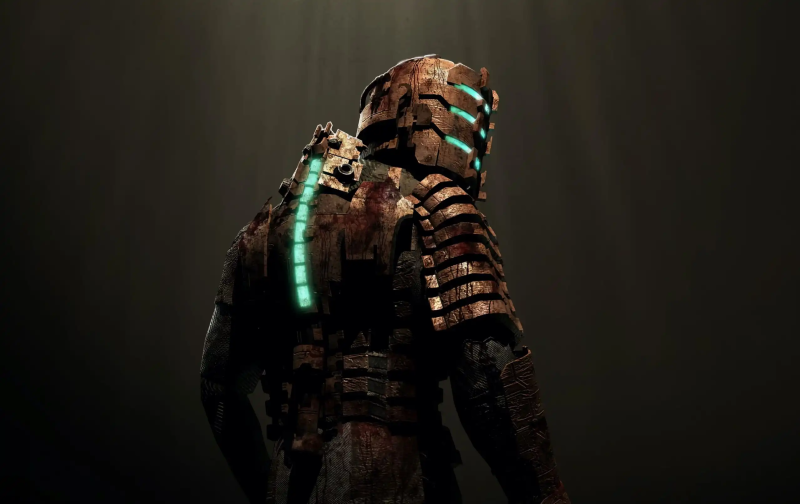 While EA Motive is working on an updated version of Dead Space, one of the fans of the series decided to breathe life into the original 2008 game. The enthusiast completely redesigned the perspective of sci-fi horror, showing what it would be like from a first-person perspective.

Dead Space feels like a completely different game from a first-person perspective. Modification to the camera made the horror even more intense and atmospheric. Exploration of the ship is now unpredictable because the player only sees the area in front of him, leaving his back open for monsters to attack. However, using weapons with such a camera has become much easier.

The author of the mod has been working on it for more than 10 months. During this time, he managed to adapt most of the original animations to the new camera and adapt some of the horror mechanics to interact with the mod.

Aroged: Elden Ring became the most popular game on live broadcasts on Twitch