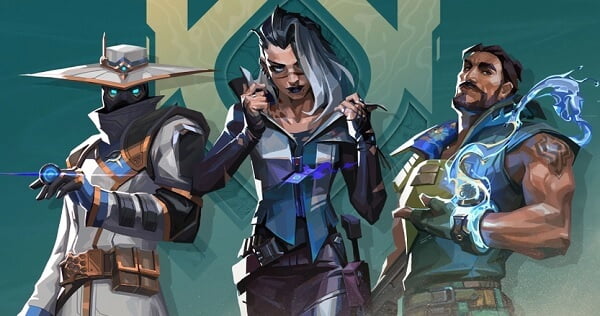 City-building sim The Settlers: New Allies and free-to-play multiplayer shooter Valorant could be coming to Xbox consoles soon. This became known from the Microsoft store database and from vacancies at the Riot Games studio.

Both games will be a good addition to the Xbox consoles, as there are few strategies on consoles in principle, and a multiplayer shooter for free will also not be superfluous.