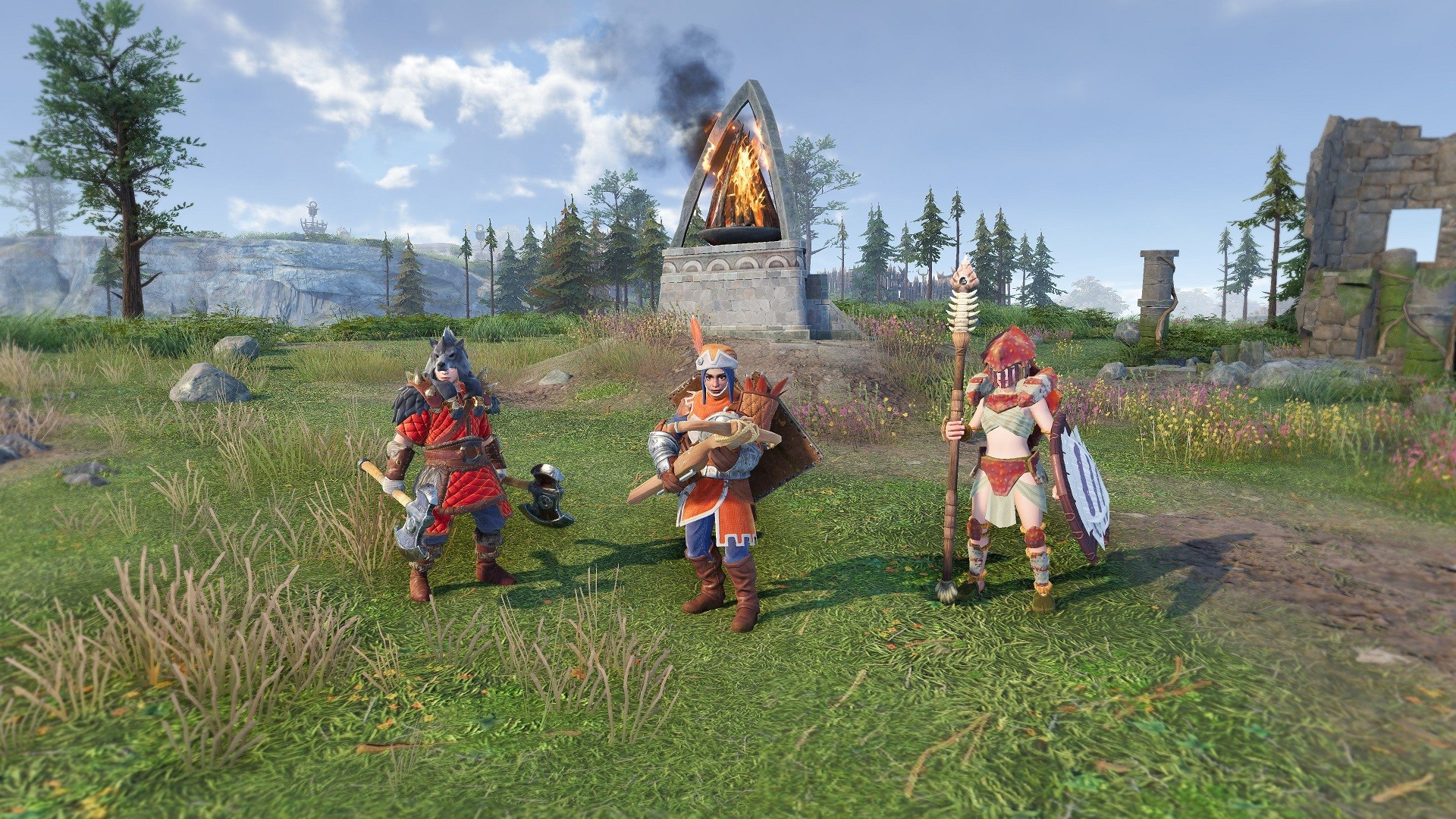 The Settlers: New Allies is the title chosen by Ubisoft for the new chapter of its strategy series with a pseudo-historical setting, and judging by a leak from a fairly reliable source, the game appears to be coming to Xbox.

This is reported by the “Lumia Updates” Twitter account, which regularly scans Microsoft’s store database, often finding games arriving before they’re officially announced. The post shows the name of the game with “Xbox” next to it, along with a few screenshots, suggesting that it appeared on the Xbox store and likely will also appear on that platform.

The Settlers: New Allies, as Ubisoft revealed just a few days ago, is the new title chosen by the publisher to represent the new chapter in the series, which has been in the works for several years and was recently shelved again. There are few details yet, but the game has been announced for PC and not for consoles yet, however, new information has been promised by Ubisoft as of today, November 28, 2022.

The proximity to this presentation makes the leak somewhat plausible. It is therefore possible that on this occasion, the release date for The Settlers: New Allies will finally be announced and that the game will also be presented for Xbox Series X|S consoles and possibly Xbox One.

The Settlers: New Allies is a re-launch of Blue Byte’s historic strategy and city builder series that began almost 30 years ago on the Amiga and PC. It should be a reboot that restores the core elements of the originals and complements them with cutting-edge technology and new features.

According to SIE, the company wanted to introduce PlayStation Plus to Xbox, but Microsoft didn't allow it.