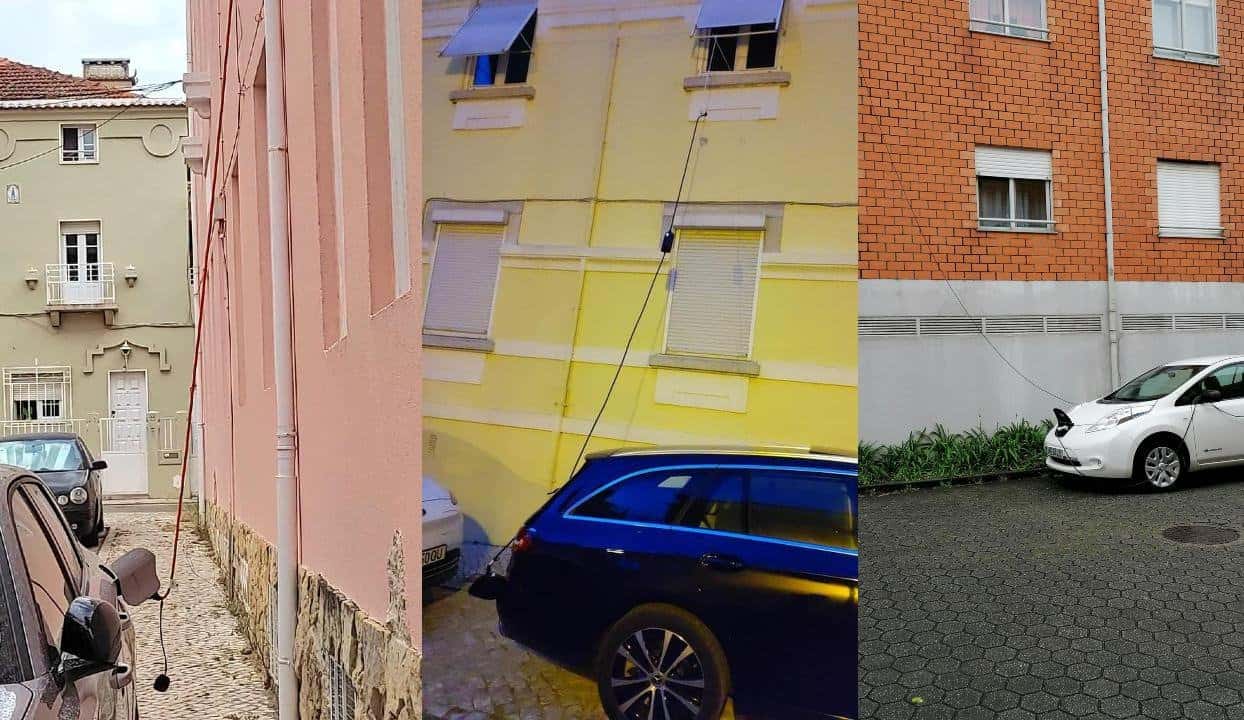 After all, how many times have you seen extension cords launched from apartment balconies on the second or third floor of a building, tied to light poles, to charge an electric car or electric motorcycle? It’s a serious problem! Which, in fact, has an increasingly complicated resolution, because the number of electric vehicles continues to increase, and public charging alternatives are not at all the best.

Well, this is where Silence comes in! A Spanish brand focused on this market, which in addition to electric motorcycles (Scooters), is also developing a car, in which just imagine… You can take the battery home, and charge it like a simple smartphone.

Yes, you read that right, you don’t have to throw your car charger, or motorcycle, out the window. Shall we try to find out more?

Silence – It may be the solution to electrical problems!

Therefore, Silence is a manufacturer based in Barcelona, ​​Spain, which has been developing electric vehicles for more than 10 years, as well as technology to give life to new batteries, proprietary batteries, increasingly practical, more useful, and of course, more powerful. and efficient.

It is thanks to this “base” of development that we can now look at a range of electric motorcycles, and of course, a new car (which arrives in Portugal in early 2023). Both small in size, but still capable of reaching 130 kilometers of autonomy in the case of scooters, and 150 kilometers in the case of cars. What’s the innovation in all of this?

It’s very simple, the battery is removable, and despite being heavy (~40kg), it has a proprietary (and patented) transport system. The idea is that you can take it home or work without any problems. For what? To charge it without the tricks of triple plugs tied to public lamp posts. 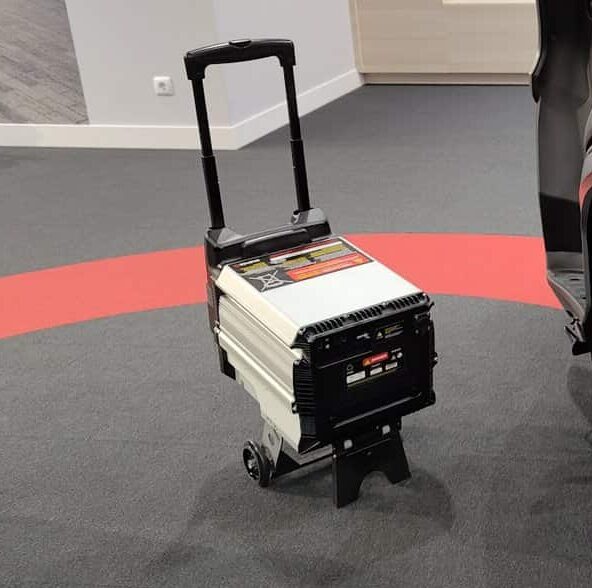 In the car, the story is exactly the same, the battery too. That is, the big difference is that instead of one battery, the car uses two, identical ones, in order to power the 2 electric motors.

A solution that is also advantageous if you want to enter the brand’s Ecosystem. After all, as the battery is exactly the same, you can change them between the car and the motorcycle. Can you imagine having both vehicles parked at your door, having the battery in your hand, and simply choosing which is the “lucky one” that goes on the road that day? (If it’s raining, it’s better to take the car!) However, if you liked Silence’s strategy, nothing better than taking a look at the siteor take a trip to its new Flaghship store in Lisbon where the S01 and S02 models are on display, and you can always take a ‘test-drive’ through the streets of the capital

Delay, more delay, always delay: but when will the Tesla Cybertruck see the light of day? – Aroged

Game of Thrones: Some spin-offs have been “shelved,” according to George RR Martin