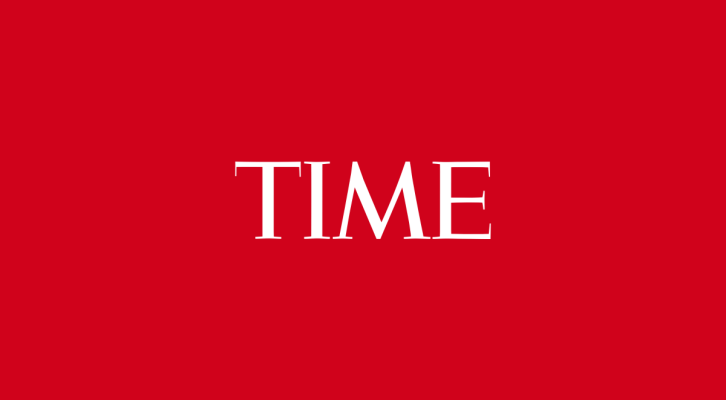 An increasing number of gaming, and not only, publications are beginning to take stock of the year. Recently, 6 games from Game Pass received awards at the Golden Joystick Awards 2022. But only 1 project from the Game Pass subscription was in the TOP of the famous TIME magazine, while many places were taken by Playstation exclusives.

TIME has published the TOP 10 games of 2022. The first two places went to Playstation exclusives – God of War: Ragnarok and Horizon Forbidden West. There are several other Sony console exclusives in the TOP: Stray, The Last of Us, Sifu (the game was released on Switch, but not on Xbox). As for the only game from Game Pass in the TOP 10 TIME is the project Teenage Mutant Ninja Turtles: Shredder’s Revenge, which closes the top ten.

Flight Simulator: The way to the “perfect simulation”