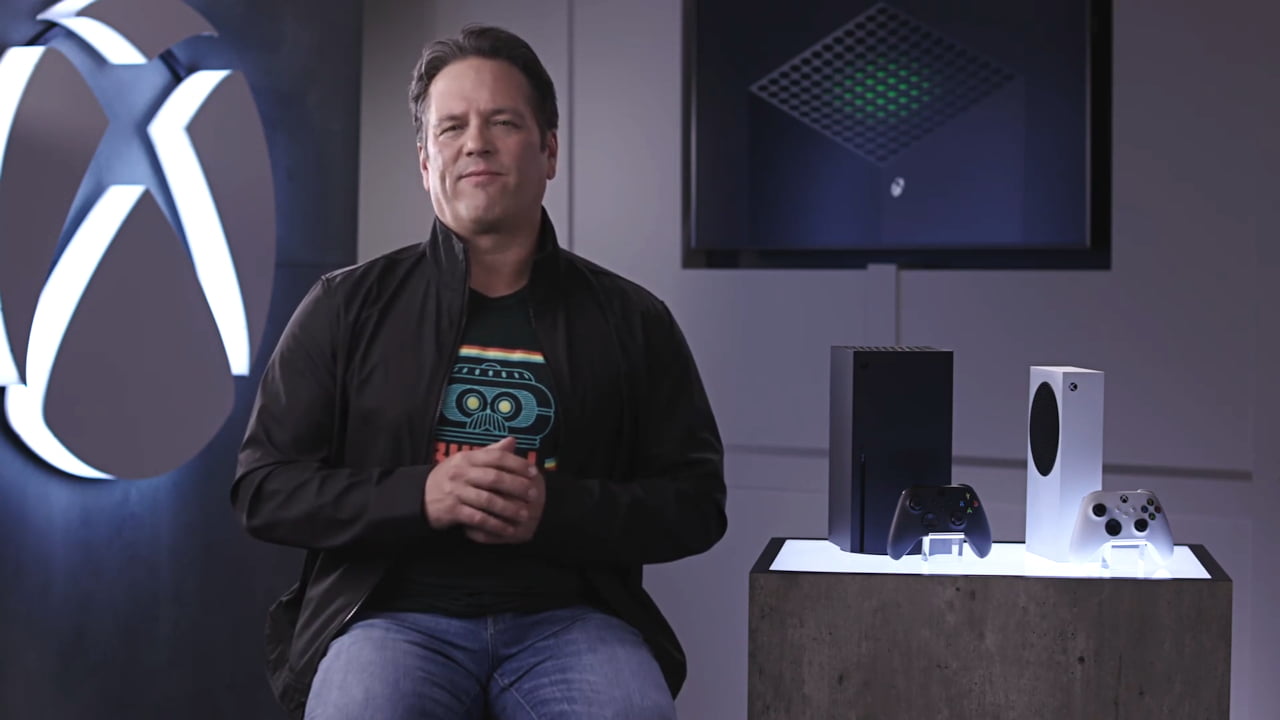 The head of Microsoft Gaming, Phil Spencer, plays a lot on Xbox consoles, and the other day we reported that the game Vampire Survivors seriously fascinated him – he spent almost 200 hours in it in just 2 weeks. It’s really unusual for the head of Microsoft’s gaming business, he rarely pays so much attention to any games. You can verify this by looking at Phil Spencer’s profile on trueachievements, which collects information from Xbox Live about player activity.

Vampire Survivors managed to get into Phil Spencer’s TOP 10 games in just 2 weeks in terms of the total amount of time spent in it. Moreover, she was in the TOP-3.

And this is the TOP 10 games in which Phil Spencer spent the most time on Xbox:

Note that the above time that Phil Spencer spent in a particular game is the total for all the years that his Xbox Live profile exists.

Pokémon Scarlet and Violet: go ahead and complain, stamp your feet, just then buy

Does Final Fantasy 9 Remake exist? The character designer is working on an unannounced project

New Play Store gives you more space on your smartphone!

Aroged: It looks like Blizzard is preparing a “soft restart” of Warcraft III Reforged