As we already know, Ramattra is a new hero for “Overwatch 2” starting December 6th. Blizzard now introduces him to us in more detail in two videos. 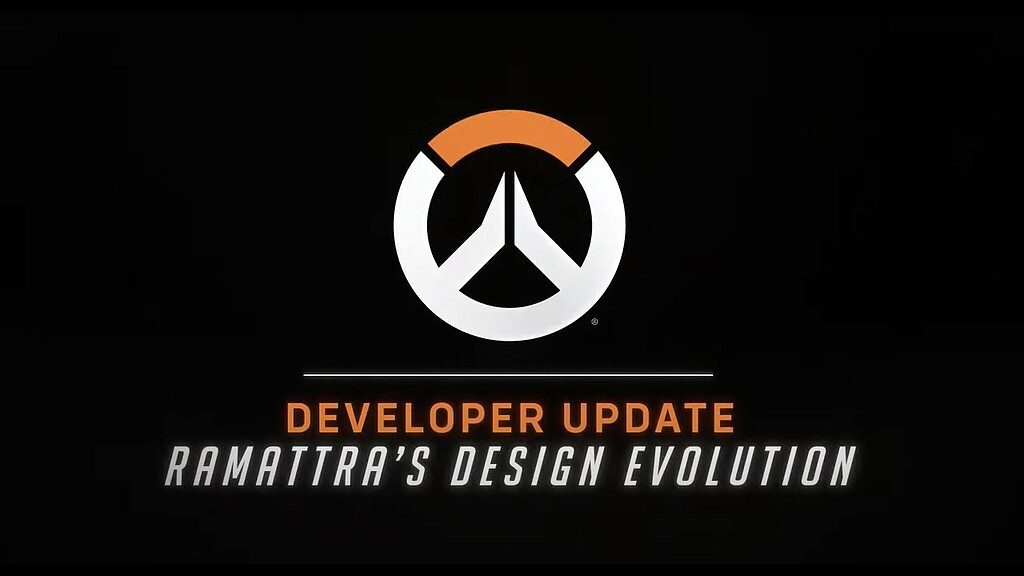 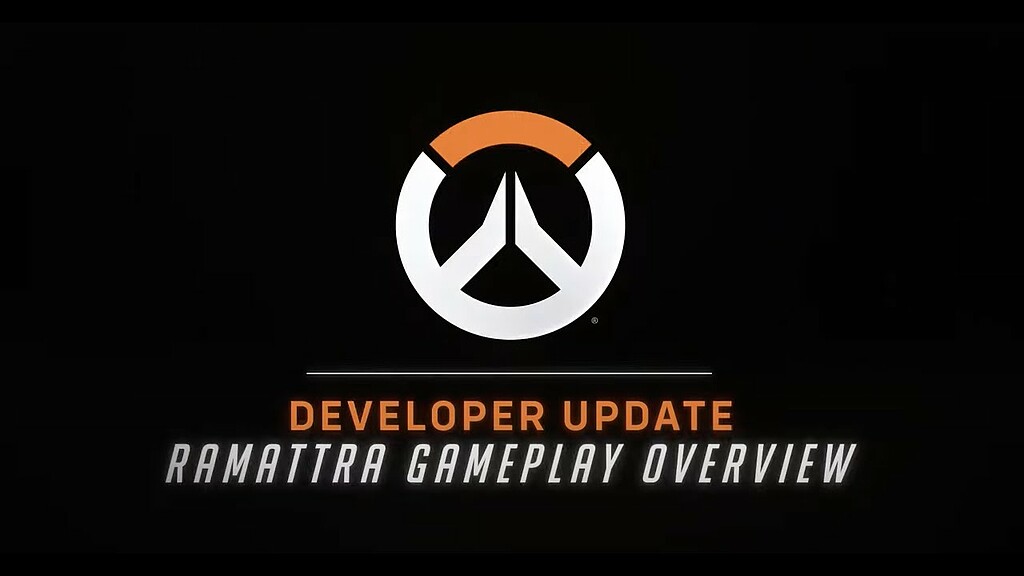 Here we are told the origin story of Ramattra in Overwatch 2, starting with early conception. Of course there is also gameplay to see.

Ramattra’s background is complex and multifaceted, his primary goal being to protect his people – but the price of that is yet to be determined.

Ramattra was originally designed as a war machine, but he has laid down his weapons and replaced them with a shield to protect his people and promote peace and serenity. His ideals resembled those of the Shambli monk Zenyatta. But Ramattra’s story is one of deprivation, trauma and the unforgiving reality of humanity.

Harmony gave way to discord, and Ramattra began to stand up for his beliefs in more pragmatic ways—and he’ll do whatever it takes to protect the omnics. As the leader of Null Sector, Ramattra can count on the support of his people and is on the verge of imposing his philosophies on the world.

Have you ordered a comeback? Cameroon equalized against Serbia