At the end of last year it was leaked that the “Gotham Knights” makers from WB Games Montreal were working on a previously unannounced triple-A project. According to a current job posting from the studio, a multiplayer component could also be offered. 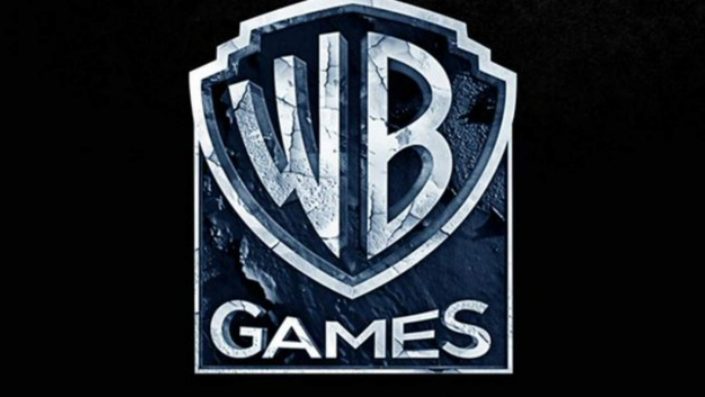 Last month, the developers at WB Games Montreal released Gotham Knights, an action role-playing game that received rave reviews from both critics and the community rather restrained has been recorded.

As leaked at the end of last year, the Canadian studio has been working on another triple-A project for a while, which is currently still awaiting its unveiling. As can be seen from freshly published job advertisements from WB Games Montreal, a new AAA blockbuster is hiding behind the whole thing, which will be released for consoles, among other things.

This is according to a job posting that WB Games Montreal is looking for a senior concept artist for the characters of the unannounced title.

A project based on the Unreal engine

Another job posting for a senior gameplay programmer reveals that the new title will be developed based on the Unreal engine. In addition, possible applicants should have “worked on multiplayer architectures” in the past, which should suggest that the next project by the “Gotham Knights” makers will be provided with a multiplayer component that has not yet been specified in more detail.

What the Canadian studio is currently working on is unclear. In recent months there has been repeated speculation that a “Superman” adventure could be hiding behind the next project from WB Games Montreal. But there was also talk of a completely new brand in the unconfirmed reports. Rumors that have not yet been commented on by the developers themselves or by those responsible at Warner Bros. Interactive Entertainment.

If there are any concrete details about the next Triple-A project from WB Games Montreal, we will of course update you immediately.

Valve: Could be working on new VR controller according to patent

Aroged: Fresh screenshots of The Settlers strategy restart appeared on the Web

Galaxy Book 3: here are the next PCs from Samsung, looking like a MacBook