Last Friday was a traditional day of sales around the world, which is commonly called Black Friday. Many stores had good discounts, including the new generation of Xbox consoles. The maximum discounts were on the Xbox Series S, but the Xbox Series X could also be bought at reduced prices in some places.

Adobe’s analytics department has published the results of Black Friday. According to their data, the TOP 5 “hot products” of the past sale are as follows: 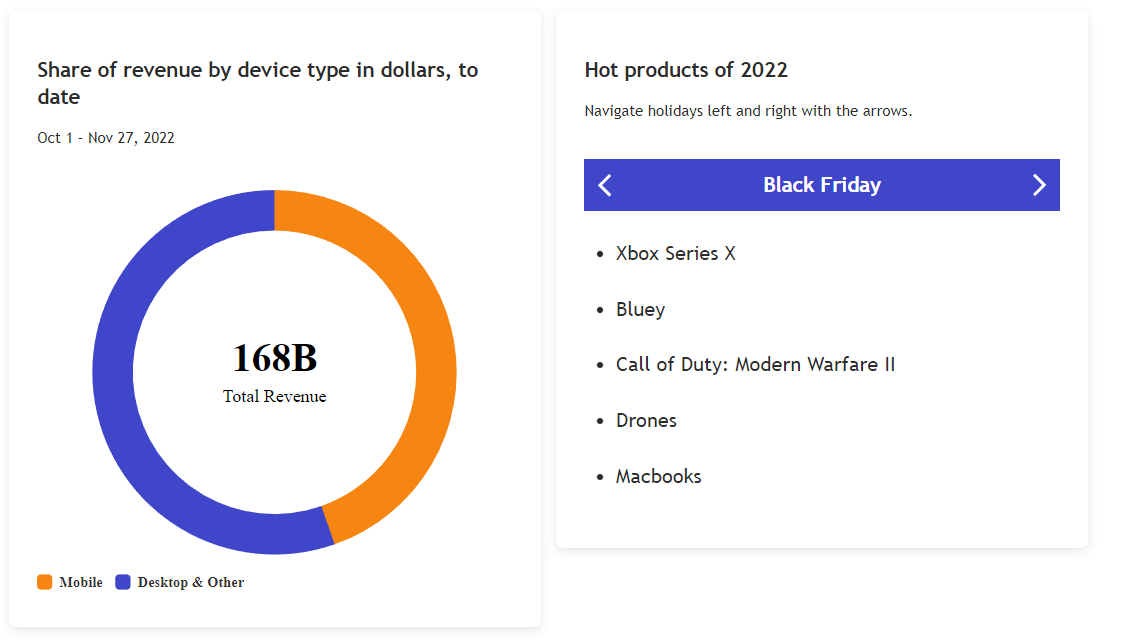 Adobe didn’t elaborate on how it defines a “hot product” and didn’t explain what factors it considered when selecting products for this top. Last year, analysts said the data came from an analysis of 1 trillion visits to retail websites, as well as a survey of more than 1,000 retailers about their most popular products.

The Settlers - New Alliances: Release date and some changes - Cerealkillerz

How to remove any device from your Netflix account