According to a market research conducted by Adobe Analytics titled “2022 Holiday Shopping Trends” Xbox Series X she was one of most sought after products during the Black Friday 2022virtually beating out the PS5, Nintendo Switch, and Series S.

According to the report, Microsoft’s console was one of five “Hot Products” during Black Friday. For the record, the other four are Call of Duty: Modern Warfare 2 (which according to Microsoft is a brand that no longer has the relevance it used to be), drones, MacBooks and the children’s show Bluey.

Unfortunately Adobe Analytics didn’t provide details on what makes a “Hot product” and to what extent Xbox Series X surpassed PS5, Nintendo Switch and Series S to earn a place in the top 5. Last year it published a similar report (where Xbox excelled Series S) and we know it was based on analyzes of 3 billion retailer visits and top-purchased items at over 1,000 online stores. We don’t know if this year’s market research was conducted using similar samples. 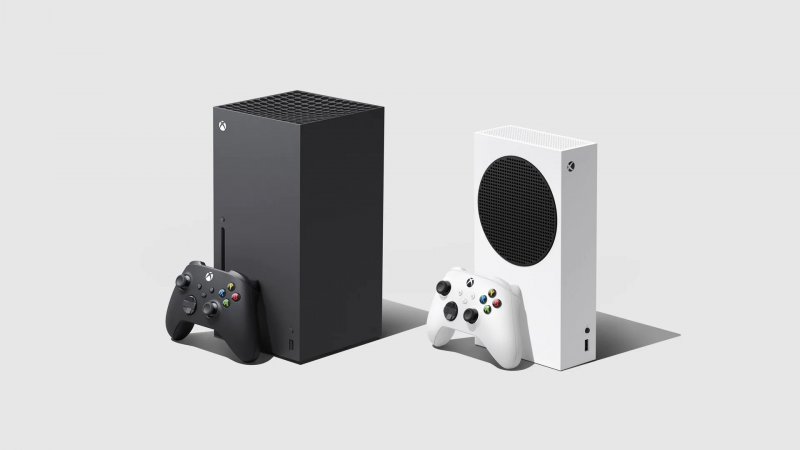 For more detailed data we just have to wait for the traditional NPD report for the month of November 2022, which we hope will offer us a more complete overview of hardware and software sales during the last two weeks of promotions.

Having said that we know that during Black Friday 2022 Microsoft launched a series of very aggressive and inviting offers for Xbox Series X and S, which apparently achieved the desired effect.

In a few hours you can be playing World of Warcraft: Dragonflight!