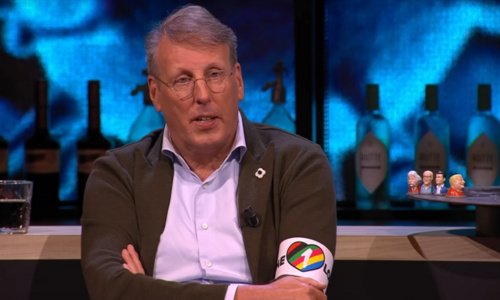 Both Ziggo and Apple will bid for the broadcasting rights of the Eredivisie matches. Chris Woerts, businessman and former commercial director of the Eredivisie said this yesterday during a broadcast of the World Cup spin-off series from Today Inside: De Oranjewinter. The broadcasting rights are still in the hands of ESPN until 2024, but after that it can be bid again. According to Woerts, this would involve amounts of 150 to 200 million euros per year. In addition to Ziggo and Apple, Amazon and Netflix would also be interested.

Mistaken for spies by Russian agents: 3 Stalker 2 cosplayers would have been killed