A PHOTO. Pavelko in court. UAF President choose a measure of restraint

Journalist Konstantin Andriyuk reports that UAF President Andriy Pavelko is now in the courtroom, where he is awaiting a decision on a measure of restraint.

On Monday, UAF Secretary General Yuriy Zapisotsky had already waited for his verdict – 2 months of arrest or a bail of 10 million hryvnias.

There is no official information about what case Zapisotsky and Pavelko are involved in. There were reports of abuse of office and financial fraud in the UAF. 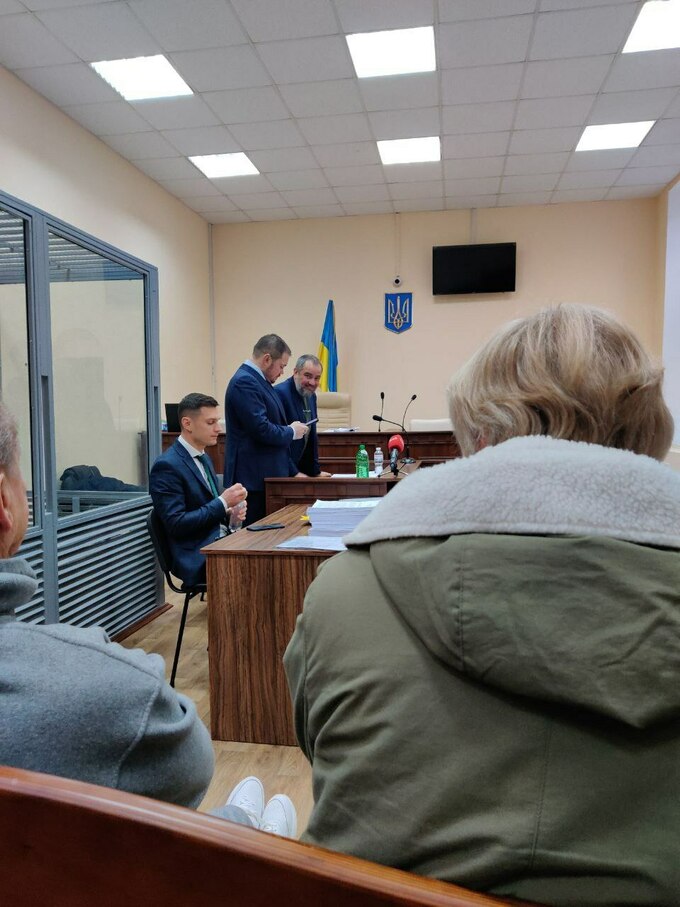 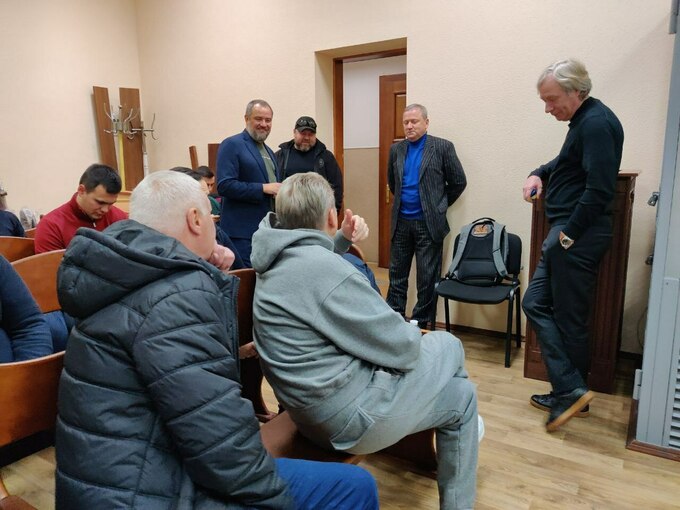 The Snitch strikes again: the insider publishes a leak, but it's indecipherable!

5 beautiful games released in 2022 that nobody played, or almost