Apple today announced the winners of the App Store Awards 2022 announced and honored 16 apps and games that have inspired users to engage more with the world, fire their imaginations and stay connected with friends and loved ones. This year’s winners represent a diverse community of developers from around the world whose apps and games have been selected by Apple’s global App Store editorial team for exceptional experiences and profound cultural impact. 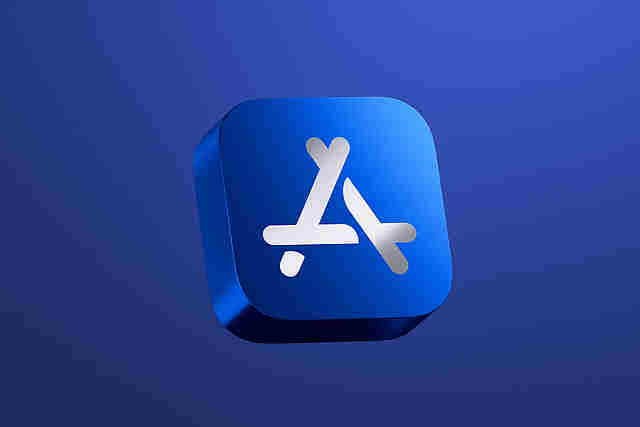 “This year’s App Store Award winners have redefined our experience with apps through fresh, thoughtful and genuine perspectives. From self-taught, independent programmers to international teams spanning the globe, these developers have had a profound impact on how apps and games are impacting our communities and our lives.”

“Apex Legends Mobile” brings the fast-paced battle royale hit to the iPhone. The memorable puzzles of “Moncage” play brilliantly with perspective, and the riveting card game “Inscryption” draws players in with an experimental narrative. A tale of the Wild West, “El Hijo” is an intelligently designed stealth game that looks great on big screens via Apple TV. The unique simulation of life, “Wylde Flowers”, invites players into an enchanting world full of diverse characters and magical spells in Apple Arcade, and “League of Legends Esports Manager” allows gamers to keep an eye on the most influential esports leagues in the world to keep.

Microsoft absent from the Game Awards: ‘For Xbox it will be an incredible 2023’, promises Greenberg