There is a new iPhone crisis in the Zhengzhou line, Foxconn’s largest factory. The factory, which has been heavily affected by worker protests, may grapple with inventory problems in the last quarter of the year. According to the claim of Apple analyst Ming-Chi Kuo iPhone shipments will decrease by about 20 percent. Xiaomi shared the battery life test result of the Xiaomi 13 series, which it will introduce on December 1. According to the test result, the series passed the iPhone 14 Pro Max.

The Zhengzhou factory accounts for about 60 to 70 percent of all iPhone models. Failure to meet production targets at the factory may upset Apple’s plans. The company made a statement to quell workers’ protests and signed a new agreement with employees.

Still, Apple said in a note to its investors that the iPhone 14 Pro and Pro Max shipments would be disrupted. CEO Tim Cookstated that it will be more difficult than usual to buy the iPhone 14 Pro in the next few weeks. 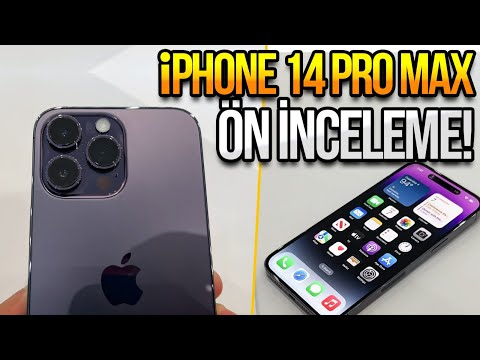 Analyst Kuo said in his statement on the subject, “I believe that demand for the 4th quarter iPhone 14 Pro series will disappear, rather than postponed, due to the significant supply and demand gap, amid the economic slowdown.”

So what do you think about this subject? You can share your ideas with us in the comments section.

Overwatch 2: A trailer introduces Season 2, here's when it starts