Portal IGN noticed that CD Projekt, as part of a new financial report, confirmed the structure of the recently announced remake of the action-adventure role-playing game The Witcher (“The Witcher”). 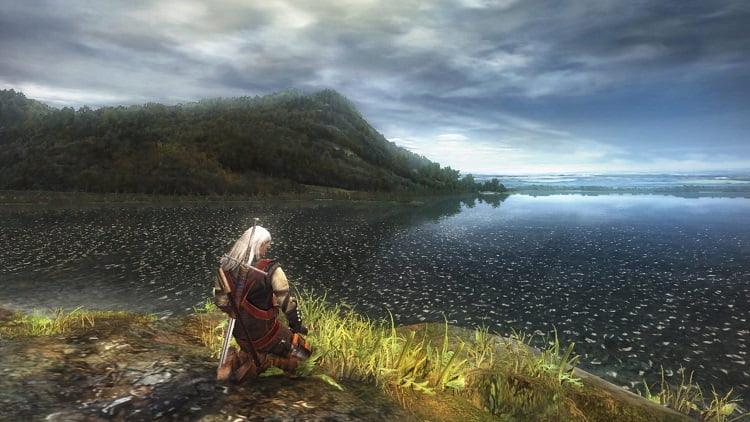 The fact that the remake of the original The Witcher should become a game in the open world was said even before the full announcement, but the October presentation itself did not contain an indication of the structure of the project.

In a new document from CD Projekt, there is information that The Witcher remake is a single-player story RPG in the open world. There are no other details about the game in the report. 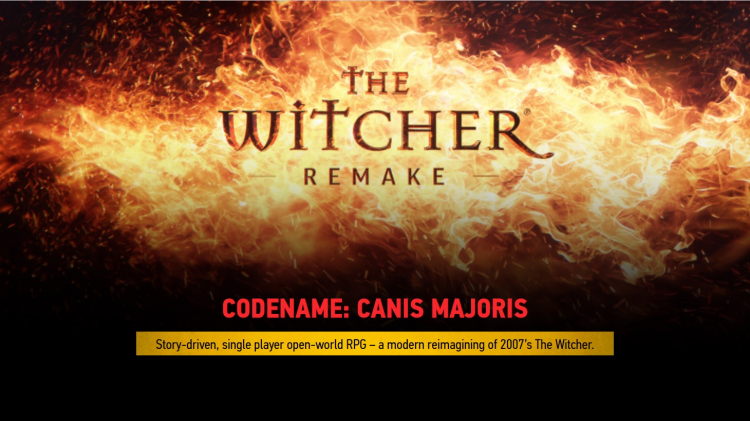 Before the full announcement, The Witcher remake was codenamed Canis Majoris

In addition to the open world, the remake will offer a “modern rethinking” of the first “The Witcher” and graphics on the Unreal Engine 5 engine. Additional details will have to wait “some more time”.

The Witcher remake is not being created by CD Projekt RED (the developer of the original game), but by third-party studio Fool’s Theory (Seven: The Days Long Gone). The release dates and target platforms of the project have not yet been disclosed.

Ads on Twitch will become less annoying, and streamers will have more options