Clarence Gilyard has passed away, actor in ‘Die Hard’ and ‘Walker Texas Ranger’. 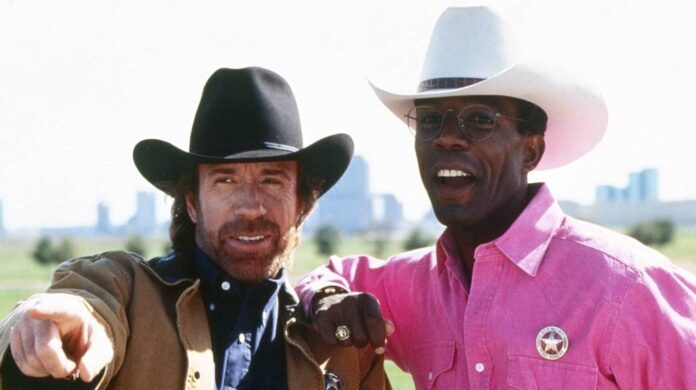 Clarence Gilyard Jr.American actor known for his performance with Bruce Willis in “Die Hard – Crystal Trap” and in the telefilms “Walker Texas Ranger” with Chuck Norris and “Matlock” he passed away at the age of 66, after a long illness.

The announcement was made by the University of Nevada in Las Vegaswhere Clarence Gilyard had been Professor of Film and Theater at the College of Fine Arts since 2006.

Gilyard leaves one behind rich and varied career spanning nearly five decadeswhere he has been engaging, achieving success, on the small screen, cinema and theatre.

It is remembered for having been Theo, the hacker in the pay of Hans Gruber (Alan Rickman) in “Die Hard” (1988), which was a springboard for the brilliant career of Bruce Willis.

Then came the success on the small screen, where Clarence Gilyard has become known for having given the face to theprivate investigator Conrad McMasters in the legal drama “Matlock”, and then in a pivotal role for his career, playing the Ranger James Trivette in the long-running and successful “Walker Texas Ranger” series.

The son of an Air Force officer, Gilyard had turned to acting after initially attempting, like his father, a military career, transferring to Sterling College in Kansas and majoring in theater.

In a 2010 interview, the actor recounted how he pursued his two careers, as an actor and a teacher, in parallel:

“My manager isn’t all that happy that I’m not on set often, but college is just too much fun. And once you start a semester and meet those students, it’s like doing a TV series.”

His first roles came in the 1980s, initially in the later seasons of “Chips,” and then on the big screen in a small but significant role in “Top Gun” as the the ball Marcus “Sundown” Williams of Maverik’s squadron. Later he also took part in “Karate Kid 2: The story continues …”, and then starred in the film “Off the Mark” by Bill Berry.

He never really devoted himself completely to cinema, as his teaching career often kept him very busy. He has been married twice and leaves behind 4 children.

Overwatch 2: A trailer introduces Season 2, here's when it starts

Google Chrome is getting ready to receive a new design. see what changes