Croatia coach: “We must not let the euphoria take over us” 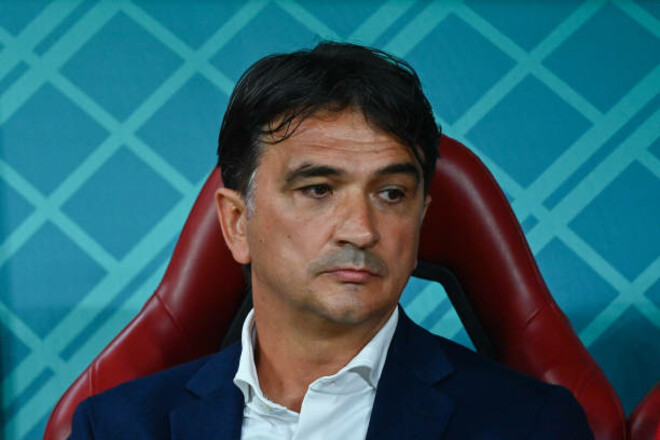 The head coach of the Croatian national team Zlatko Dalic assessed the prospects of his team in the 2022 World Cup group in the light of the victory of the wards in the 2nd round over the Canadian team (4:1).

“The next game will be decisive. We have made a move, but a very good Belgian team is waiting for us. We will not play for a draw. We must not let the euphoria take hold of us after the victory over Canada. We are at the World Cup, there are no easy matches.

Belgium must win, but we also want to win. We have to recover and show the same quality football as with Canada,” Dalic said.

On December 1, the Croatian national team will play with the Belgian team. Croatia and Morocco lead the table in Group F with 4 points each. They are followed by Belgium with 3 points and Canada with 0 points.

Switzerland coach: "In any case, I'm not disappointed with the team"

AMD throws Ryzen 7000 series on sale in China, is this a harbinger for us?