Crossfire: Legion, launch date of the full version on Steam unveiled, with news and trailers 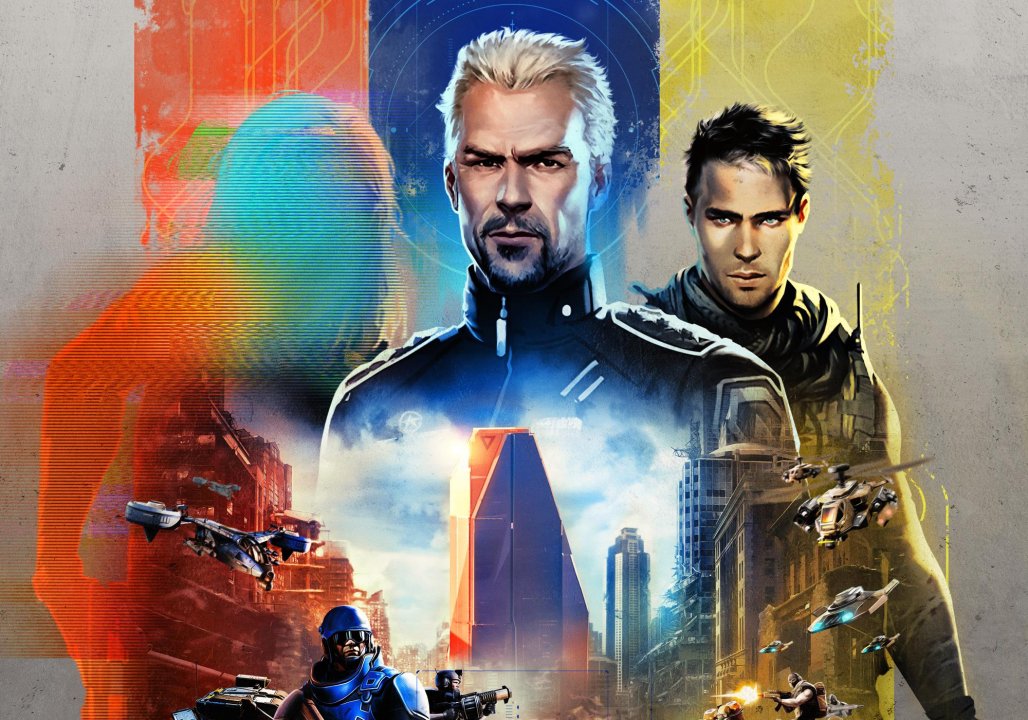 Crossfire: Legionthe PC real-time strategy game based on Smilegate’s FPS franchise, will move from the Steam Early Access version to the full release on December 8th. In addition, a free access weekend will be available from December 8 to 11. The team also shared a trailer, which you can watch below.

Switching to the full version will result in the arrival of a series of Announcements for Crossfire: Legion, i.e.:

The complete version of Crossfire: Legion will contain 66 units, 9 commanders and 12 maps in various PvP and PvE modes. Two Arcade modes, Brawl and Battle Lines, will also be available, while the campaign features 15 missions. On top of that, a map maker with Steam Workshop support will also be added.

New information about the game will also be shared in the coming weeks, according to the developers.

The official description of the game reads: “The planet is being torn apart by a conflict on a global scale. Black List and Global Risk are in a perpetual struggle to impose their respective ideologies and, to top it off, a new faction descends on the battlefield. Lead your army to victory customized in this adventure set in the not too distant future, where the world is torn apart by a war between corporations. Crossfire: Legion is a dynamic real-time strategy game.

“Whether you’re looking for a highly competitive experience or prefer a more relaxed approach, Crossfire: Legion will have you covered. Show off your skills in online competitive modes as you manage resources, strengthen your base and send your army to crush the enemies. Prepare yourself and remember that on the battlefield, hesitation is your worst enemy. In Crossfire: Legion you will also find a lot of exciting multiplayer modes, which will test your command skills from the point of tactical and strategic view and will teach you that not all enemies are as terrible as they seem.”

Website 1207 will disappear at the end of this year - Aroged

Harry Potter Advent Calendar: if you want to have it on time, it's now or never!

A Xiaomi cordless vacuum cleaner for only 64 €? It is possible during the sales!